IMF keen on the future of state-backed cryptos 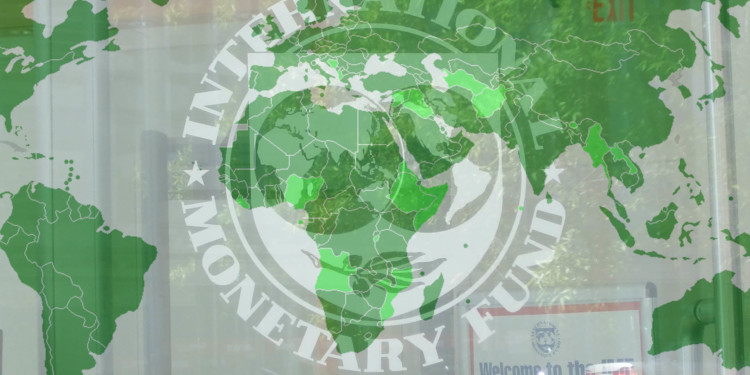 Christine Lagarde, the head of IMF or the International Monetary Fund spoke about the role of the state in crypto markets. She also suggested that countries should initiate their own digital tokens.

In her speech at the Fintech Festival held in Singapore, she acknowledged the evolution crypto-tokens have been through and went on to discuss their roles in the world of modern finance. She then added that more than 90% of all currencies are digital therefore the money we deposit in banks is nothing more than entries in their databases.

While this may seem like a new thing, it isn’t as Central banks in many nations including Sweden, China, and Canada are testing and researching the potential in and the applications of a state-supported crypto-currency.

Although it is evident, that by complete digitalization states will increase their control over currencies, we cannot rule out the possibility of a massive failure or backlash of this move.

Lagarde believed that using state-supported tokens will increase the trust of investors as it would make the state responsible for any outcome rather than a private firm. This way client security and privacy can be increased significantly

However, this may be risky for the state as the token may face instability and the state will have to cover up the losses. Moreover, the state could provoke cryptos working in the country.

Lagarde said that the problem could be solved by creating a friendly public-private relationship. Here the state doing the back end business while the private sector deals with customer interactions.