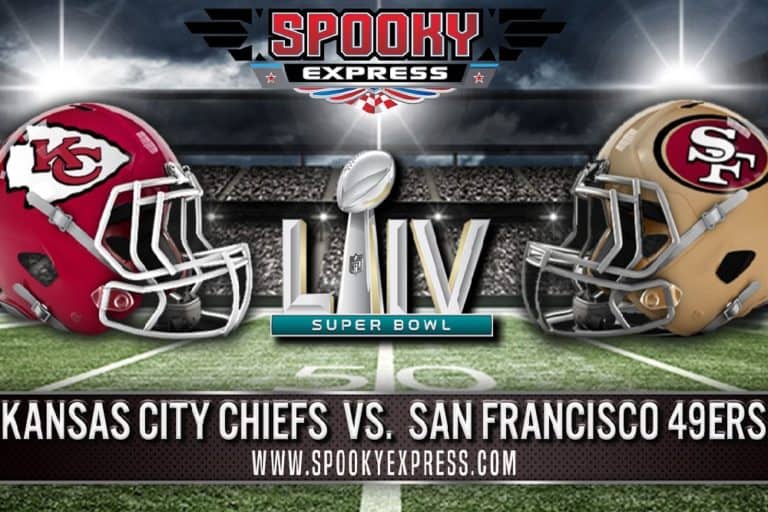 Bitcoin sportsbook Stake.com promotes their new betting site among Cryptocurrency users with “results in the best odds a punter can find, guaranteed.”  The company reportedly decided to offer odds for the Superbowl with no margin on the Winner market.

Likewise, having Zero margin in the NFL final, every bet before the start of any match on the winner market is to be paid out as a winner if any team garners 15 points ahead.

Sports betting is live on Stake.com

However, pundits at Stake.com have predicted a tough match between the two teams tipping Kansas City Chiefs to win.

The 2020 Super Bowl will be played at Hard Rock Stadium in Miami, Florida home of the Dolphins, on Sunday, February 2, 2020. The Big Game will feature the AFC Champions and the NFC Champions.

Fans likewise pundits have continued to show excitement towards the match as many take to twitter to air it.

Lindsey Darvin, is particularly excited about 49ers coach, who happens to be the first woman to feature as a coach in the final.

Can’t wait to see Katie Sowers, assistant coach for the 49ers, serve as the first woman to coach in the #SuperBowl. That’s huge. Breaking down that glass wall. pic.twitter.com/8WPNLn00EC

So the #Superbowl this year is the @49ers and the Kansas City @Chiefs.

As a former Sports Editor, and as a Native American journalist, I have a few things to say about this #AppropriationBowl.

First, the Chiefs are not honoring Native people. I'll explain in a #Thread. pic.twitter.com/1wtfsBymfE

In their last #SuperBowl appearance, the #49ers team came out to the song "California Love" for the team introduction.

Jennifer Lopez and Shakira will take over the #SuperBowl next weekend. Which of the past four Super Bowl halftime shows is your favorite? https://t.co/PMcIeQu7Y3

Kansas City Chiefs build up into the final

The final match between Kansas City Chiefs and the San Francisco 49ers is one with a hectic build-up into it. The Kansas City Chiefs were down 24-0 to the Houston Texans, their season on the brink of ending mere minutes into their first game of the playoffs and then team managed to pull off an epic comeback.

It was a ridiculous notion until something even more ridiculous happened In the span of about nine minutes, the Chiefs scored four touchdowns. They scored touchdowns on seven consecutive drives. By the time they won 51-31, they had turned a blowout into a completely different type of blowout and made a deeper point clear.

Safe leads in the NFL are more dangerous than ever.