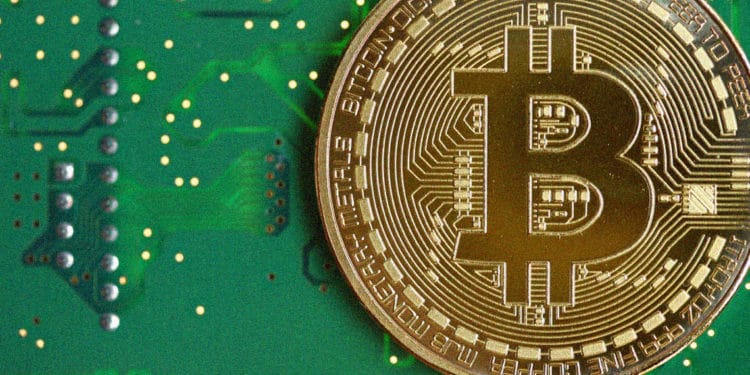 The king of cryptocurrency Bitcoin BTC kept floating under the $9550 mark during the past 24-hours, and at the time of writing, Bitcoin price stands at the $9440 mark.

While the king was unable to even touch the $9550 mark during the past 24-hours, with the highest Bitcoin price peak recorded at the $9540 mark. 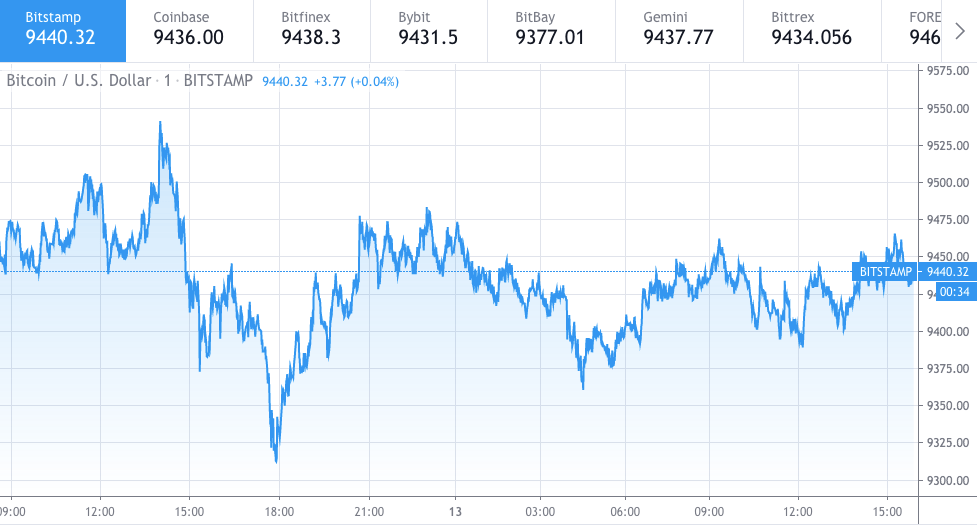 Despite the fact that Bitcoin halving is now over, Bitcoin whales are reportedly accumulating the king coin whereas; the price movement is going slow despite reported accumulation.

Trading View analyst Trading Shot had explained that the cryptocurrency has left only 600 days of bullish runs and now, after the halving the idea is trending even higher despite being published during February 2020.

At the time of writing, the strong support levels are found at the $9880 mark while trading view analyst Arianaes believes that the cryptocurrency is in for another dip and the pattern is yet to be completed towards a new low.

Another Trading view analyst Ella Karr believes that the cryptocurrency can take a dip below the $700 mark if it fails to find support anytime soon.

Last but not the least, analyst Race the Hare believes that although the king of cryptocurrency appears to be entering a downward channel the big move is yet to come.

Race the Hare believes that the Bitcoin price would exhibit a slowed position somewhere between the $6300 and $7500 marks but there is nothing to worry yet. If the cryptocurrency traders don’t give in to the Fear of Missing Out (FOMO) the price is likely to hit a new high where the possible targets stand at the $9700, $10976, $13682 and $19477 marks.

However, if the king of cryptocurrency fails to carry the support price can also fall to below $3000 range in a similar fashion as the last quarter of 2019. Cautious trading is advised while whale manipulation and overall market improvement cannot be disregarded while trading.