Bitcoin price has seen the bottom: Only one way to go, Up? 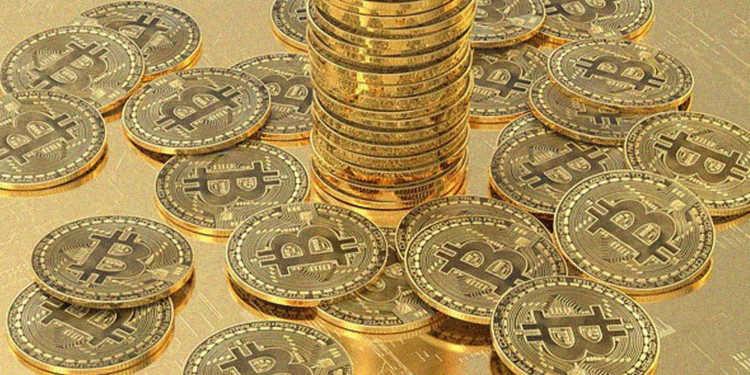 Bitcoin price has seen the bottom that was both predicted and unpredictable. Right now, the cryptocurrency sphere still stands divided as to whether the king of cryptocurrency Bitcoin would be able to break all records by the next halving event of the price would hit a new low?

The very volatility of the BTC price movement depicts the volatility in human emotional responses since the market is believed to be tied with the sentiments. Apparently, it took an apparent scam Plus Token’s attempt to cash out on funds to bring about the current Bitcoin price crash.

The scammers were reportedly trying to run away with their long-standing “funds” in the wake of tighter cryptocurrency regulatory efforts pulling out 38000 BTC from the market. The pull out, in turn, instigated fear factor among the proponents of cryptocurrency markets and the market itself, the rest is history as seen below. 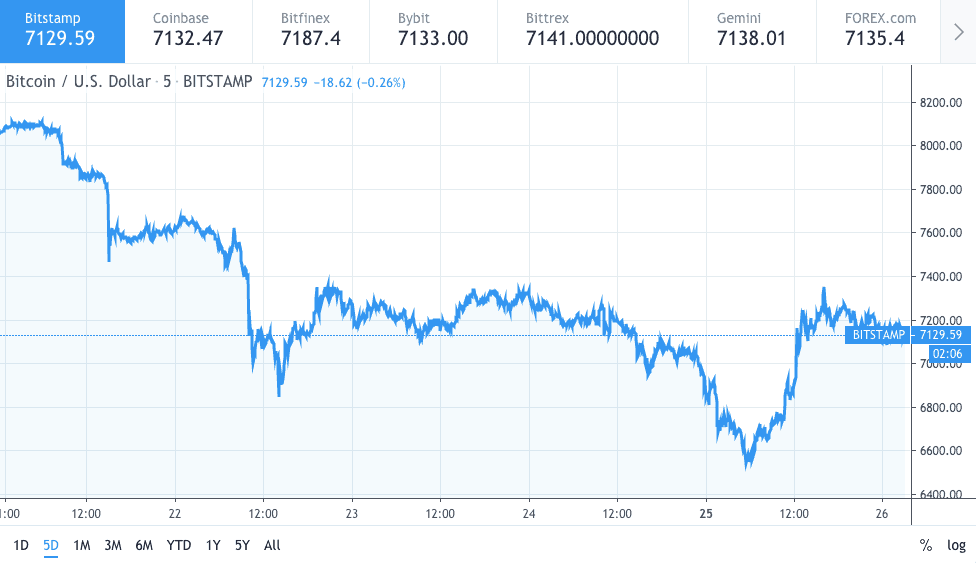 Bitcoin’s resilience is monumental and gives root to a firm belief in Bitcoin and continues to grow that the Bitcoin price would finally recover back up to as high as the $20000 levels.

On the other hand, haters are going to hate but the fact remains that the market fear and the mistrust on Bitcoin is also rooted in legitimate concerns such as extreme volatility and inability to stabilise over a long period of time.

Bitcoin price shows a tendency for flash highs just as it shows for flash crashes. While writing this piece the price moved about $30 and there is a good probability that the price goes back up to $10000 before the year ends.