Bitcoin price prediction: here is how BTC can reach $80,000 in next round 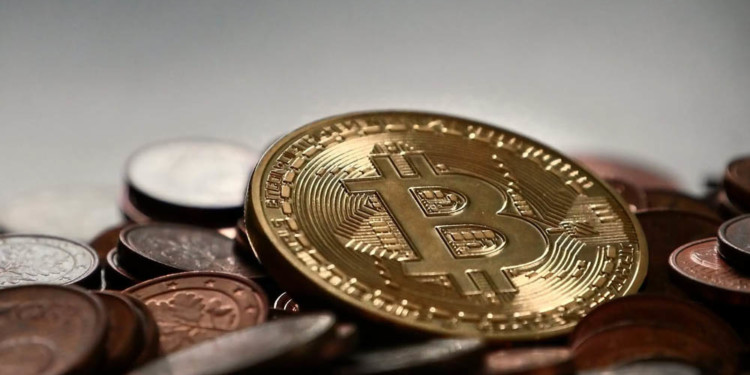 Bitcoin price predictions after the latest bullish runs sound a bit overwhelming, but one analyst believes that the BTC price can hit eighty-thousand dollars ($80,000) in the future.

In 2018, Bitcoin was stationed at three thousand one hundred and fifty ($3150) dollars and had since railroad the freight to over an increase of three hundred percent (300%). 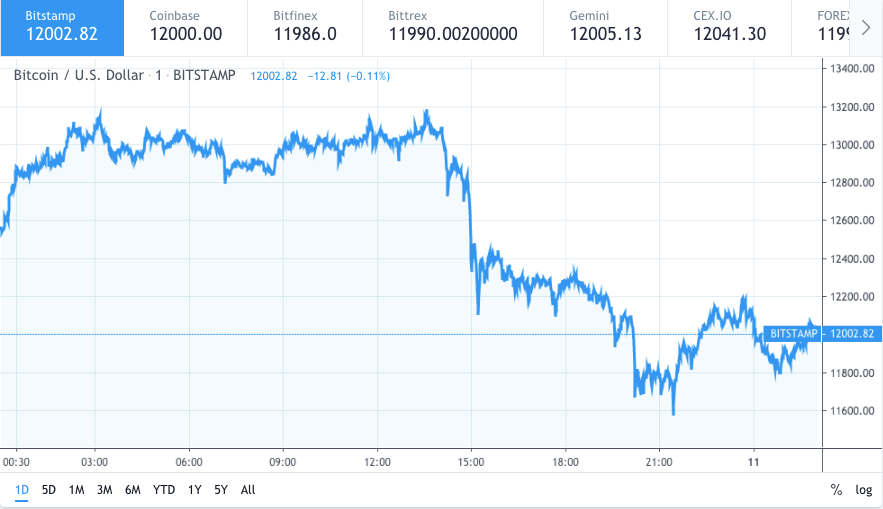 This is a rather serious situation with a virtual asset being so expensive, yet it is something that physically does not exist. This concept alone is scary to most people. Many analysts have given their verdict that bitcoin will not be sen its downfall.

How would Bitcoin price prediction to $80,000 playout?

However, CryptoHamster, who has been analyzing the game, has a different verdict than most analyses already dished out.

Ascending channels in a log-scale played out very well so far, even the extension of those form 2016-17.
Here is the corresponding $BTC price projection for the current cycle. #bitcoin $BTCUSD pic.twitter.com/2xRuNgKpIb

Josh Ragers, from Ethereum World News, shares the same views as CryptoHamster. This news came before CryptoHamster’s analysis. According to Josh Rogers, Bitcoin’s three complete boundary cycles (from support to resistance lines) have decreased by eighty percent (80%), and thus a rebound is expected.

Galaxy, a prominent trader, says that the current BTC chart resembles the one from the year 2015 and hence another uphill climb is expected by Bitcoin (BTC).

According to Galaxy, Bitcoin might touch three million dollars ($3.3M) per coin if the previous trend plays out. This Bitcoin price prediction, albeit the graph, seems to be way too much of an optimistic idea.
Mark Yasuko and Anthony Pompilio of Morgan Creek digital are also optimistic that Bitcoin is the norm. Its demand in the future will even be more. As to the question if it gets pumped or sapped? That will be seen with time.