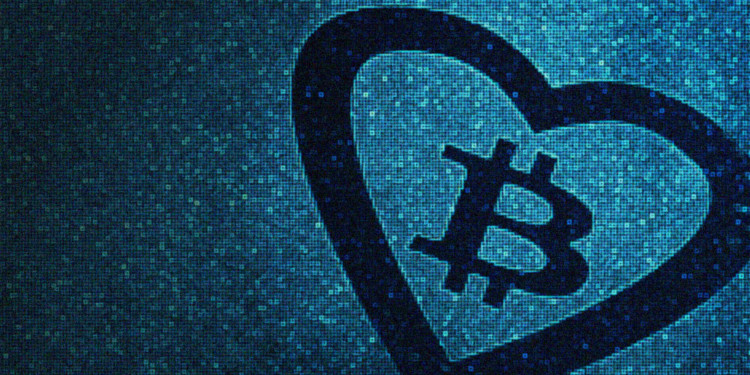 The king of cryptocurrency Bitcoin (BTC) has not long been at the current Bitcoin price level but rather low. It appears that the Bitcoin price is likely to take the dip back to the original price levels before the recent eight hundred dollars ($800) rush. 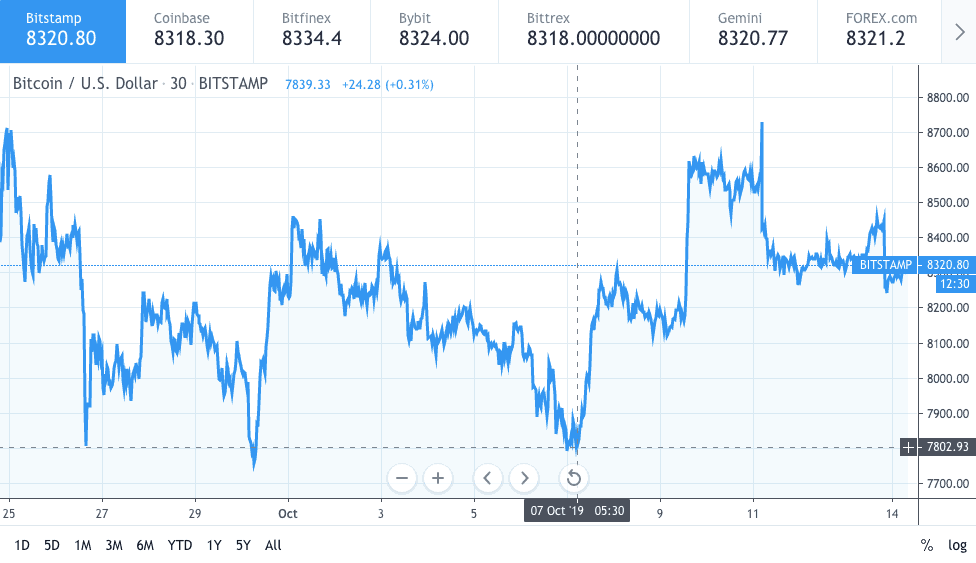 The king coin recovered quickly back up from the fall on the 7th of October and by 9th it took another jump and was trading above the eight thousand and five hundred dollars ($8500) mark.

Albeit briefly since the price was back down to eight thousand and three hundred dollars price range on the 11th of October.

Bitcoin price stands a little above the eighty-three hundred dollars ($8315) mark at the time of writing, however, it is also the tail end of what could be a delayed tail end of a head and shoulder pattern.

Bitcoin can fall back down to the 7th October level of seventy-eight hundred ($7800) range if the hodlers fail to sustain the BTC price through purchases.

Given the circumstances in Hong Kong, Japan and China there is an increase in the Bitcoin purchase flow and the Tether is supporting Bitcoin theory it shouldn’t be hard for the traders.