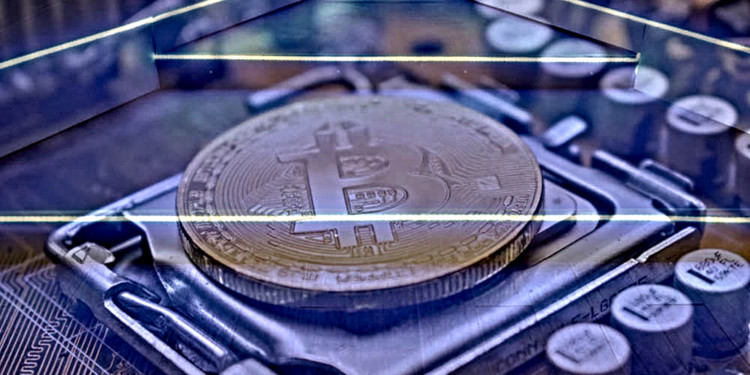 Most of the analysts are speculating that achieving ten thousand dollars ($10,000) is also possible as all the indicators are showing positive market momentum.

One month price analysis shows that Bitcoin will hit $10,000 mark in June 2019 given the stable increase in price over the course of 30 days. Bitcoin is likely to take next rally in the first week of June 2019 and the second rally in 3rd or 4th week of the month going past ten thousand dollars ($10,000) mark.

At the time of press, there was seen some slight decline in the price of Bitcoin and its value depreciated to eight thousand seven hundred and fifty dollars ($8,750). However, all the indicators are indicating that the surge in the price will most likely to happen in the near future.

The recent increase in the price of bitcoin is effectively backed up and is supported by trading volume. The retail investors and institutional investors are both indicating positive bullish trends on Bitcoin. The prices should hold above eight thousand and seven hundred dollars ($8,700).

The total market cap is currently above two hundred and seventy billion dollars ($270bn) and the Bitcoin is strengthening the altcoins and allow them to move in a positive direction.