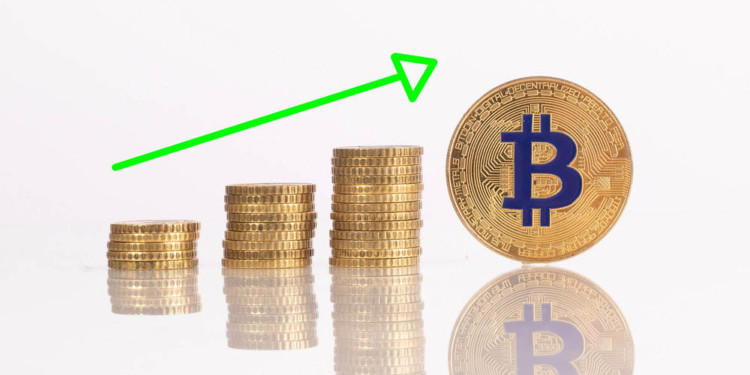 Bitcoin price data analysis shows that the king of cryptocurrency Bitcoin may stay stagnant for a while before it can gain again. However, the weekend is approaching and the chart shows that the price would hit back, whereas, if the weekend theory comes into play the price may also start rising again on that account.

Bitcoin was having an incredible bull run as within a matter of days the price of the crypto rose from mid three thousand dollars ($3000) to all the way above thirteen thousand eight hundred ($13800). However, the bull run ended with one huge transaction that made the crypto’s price drop by around ten percent (10%).

On the four-hour chart, the crypto’s price action has formed a rising wedge that broke downwards over the last twenty-four hours. Meanwhile, the Relative Strength Index (RSI) has also taken a nosedive to median levels around 50.00.

The sells volume far outweigh the buying momentum, however, there is no real bearish outlook on the 4-hour charts. The previous bears also bounced like a hammer from the point of control (POC) around eleven thousand and three hundred dollars ($11,300). This also indicates that the current bears will bounce just like that.

Currently, the key resistance lies at eleven thousand eight hundred and fifty dollars ($11,850) with a sixty-one percent (61.8%) Fibonacci (Fib). Whether the bulls continue over the next few days will determine the token’s price action across the next few weeks.

However, as the price keeps hitting the POC the price may drop below it to the support near the ten thousand dollars ($10,000) mark. On the other hand, this may be the support the crypto needs to climb even further

On the thirty-minute chart, the breakdown is clearer. The resistance level has formed and destroyed subsequently as the price reached the 50 Moving Average. The trade volume has been incredibly high over the past day and therefore the bears have had little success.

Although there is no resistance on the cryptocurrency, the price has not been increasing. This is surprising considering that large volume and little resistance always pump an asset class higher. On the other hand, in this case, the RSI is now moving to an overbought stater.

However, as Tether is still trading on a high volume with Bitcoin so the bears are unlikely to rule the market.