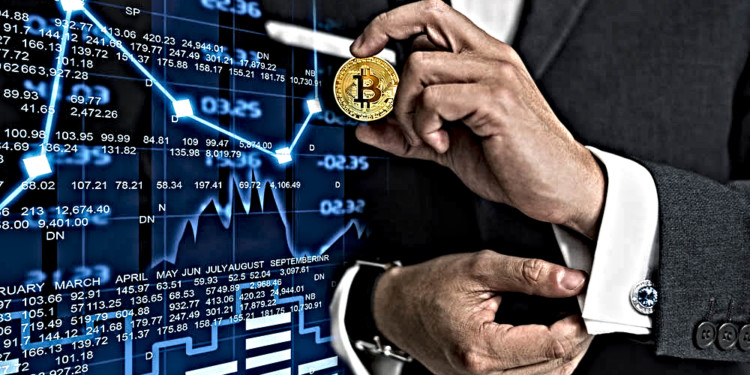 Trading is a game of perceptions and recent Google Trends data is a telltale of the same. The data suggest that the searches for Bitcoin are increasing in the United States as the Bitcoin price rallies up and go down with the trend when the currency is declining.

The last surge in searches was observed from the last few days of March and continued until the first weekend of April 2019. The results are consistent on all kinds of searching may that be web search, news search or image search.

Bitcoin is surging at a score of 73 at press time out of the 100 total points that can be secured within the search engine algorithm that rates the search terms. This score can tell you the market share of the Bitcoin searches in that relevant search category. 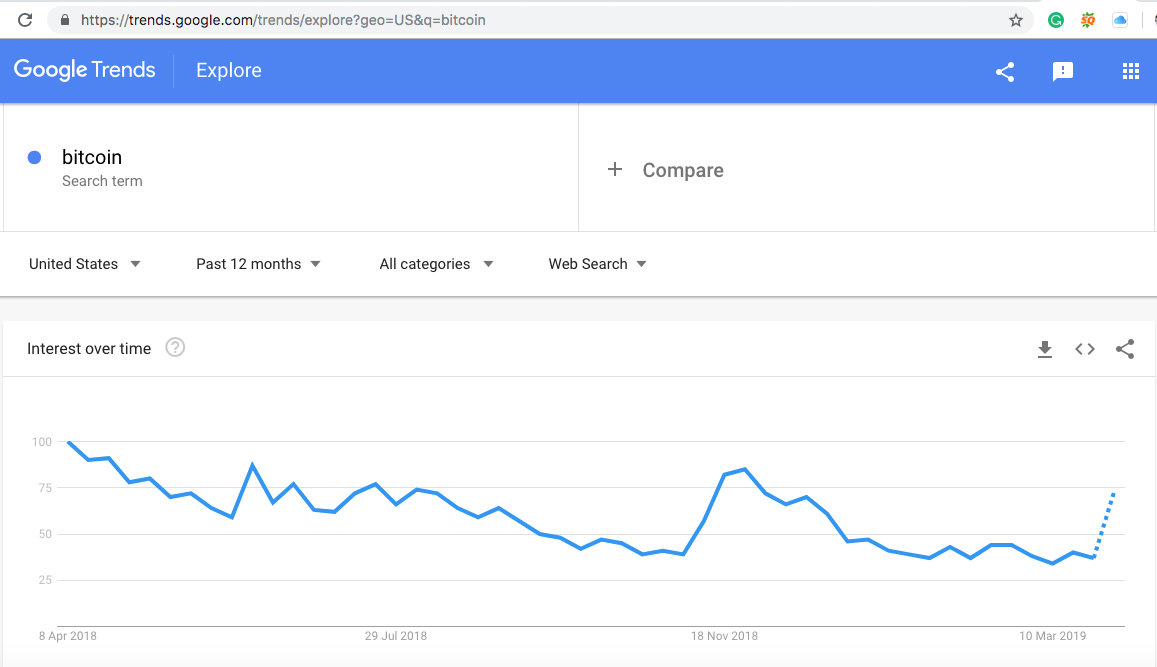 Well, it won’t be wrong to say that the prices are growing on the timeline almost accordingly the search trends are fluctuating, this evident from the Trading View data that the searches are indeed fluctuating based on human emotions and Bitcoin performance in the market. 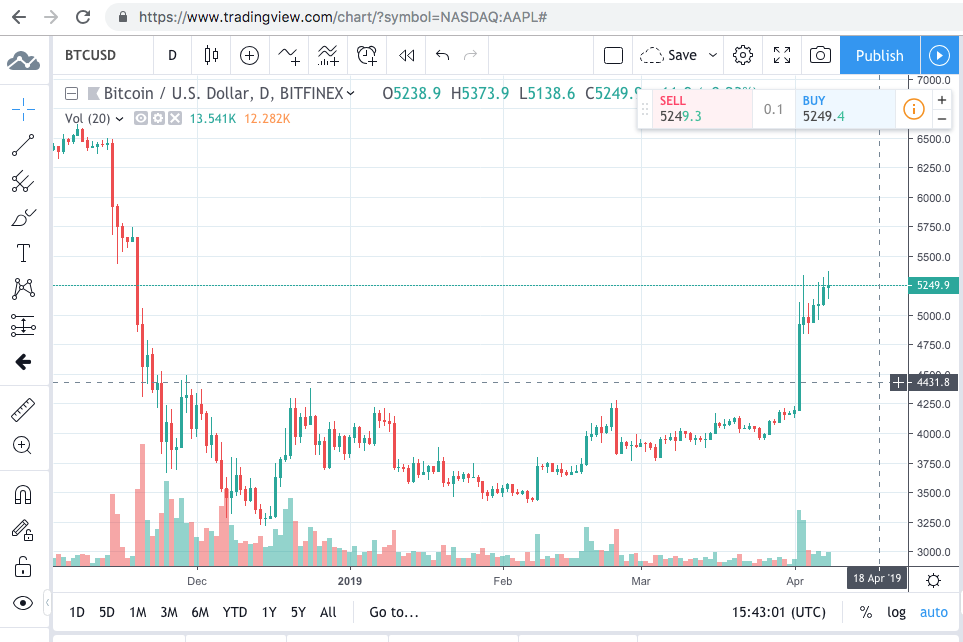 Most of the searches are coming from Hawaii with a Google score of 100 that’s ranking number one at the time of publishing. Nevada and California are on a close second with a score of 95 each. While Washington and New York are following in closely at 92 and 90 respectively. Mississippi is the least interested state ranking 51 with a score of 35.

What else is in the oven?

Beside Bitcoin, the other related terms progressing well are Bitcoin SV with a break out surge, and Bitcoin Ransom Email, that has had a 1600% surge in past few days owing to media coverage of a recent scam.

The relation between Google trends and market data has no real or measurable control over market prices, rumors do affect the market perception and hence the prices at some points but that is not the case here since the trends data merely represent the user interest after an incident or a price surge.