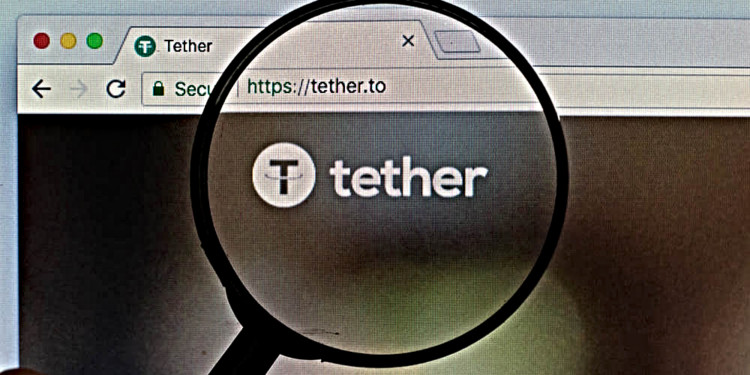 Recently Tether has been getting a lot of attention from Chinese Bitcoin investors. Tether’s demand in the market has risen all of a sudden and the trading price is also showing a significant increase. The demand is so much that the investors are willing to pay three percent (3%) profit on OTC platforms just to get their hands on the currency.

Tether is a controversial currency but because China has banned initial coin offerings as well as crypto exchanges then tether is their only option. The process goes like this that after buying tether the investor can then trade the tether for any other crypto of their choice.

By using this technique the demand for tether is increasing and the trading volume has sparked up to eighteen billion dollars ($18b) and the market capitalization is worth two point one one billion dollars ($2.11b).

In November of 2018 Tether was not doing as well and this was around the time bitcoin was going through its all-time low with the price level of three thousand dollars ($3,000).

In March a notable flow of Chinese Yuan (CNY) was noticed in crypto space. This flow ranged from one hundred an twenty-seven million dollars ($127m) and seventy-two point four million dollars ($72.4m). This also explains the sudden increase in bitcoin’s market that caused its trading price to spark up.

This activity from the Chinese investors only goes to show that they do not pay much heed on the ban on crypto and ICO tradings. This interest is also posing positive prospects for bitcoin as its increased market momentum is catching the eye of investors.

The increased interest in China for bitcoin is also because of the ruling issued by the Chinese court in 2018 that stated that possessing and trading crypto in China is legalized and not banned.