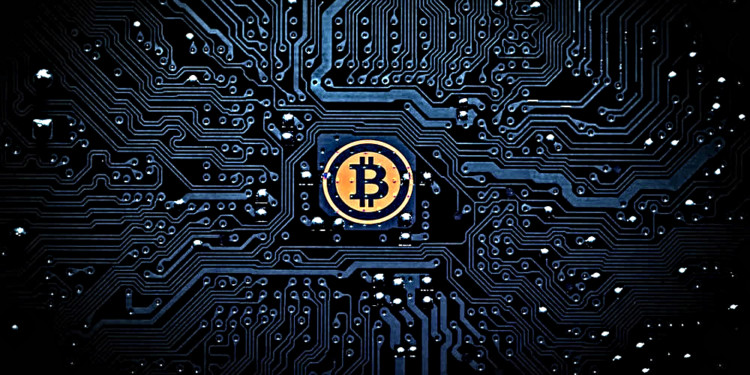 Bitcoin has been enjoying its golden period and it’s the trading price is only showing signs of going up. As of now, it is trading at the price level of over five thousand and three hundred dollars ($5,300).

Last week bitcoin was ascending to the heights it had never before in a long time but this week analysts are predicting a slight fallback. Some signs indicate that this upward trend is not stable may fall back and not continue for as long as we want it to.

But the fact that small trading volumes are prone to be manipulated by major currencies. This allows many people, not to trust the analysis made by using the displayed trading volumes.

Active bitcoin wallets suggest that a large number of bitcoin holders are trading in the market and this has caused the market momentum to increase drastically. As of now, bitcoin is trading at the price level of five thousand two hundred and eighty-eight point eight two dollars ($5,288.82)