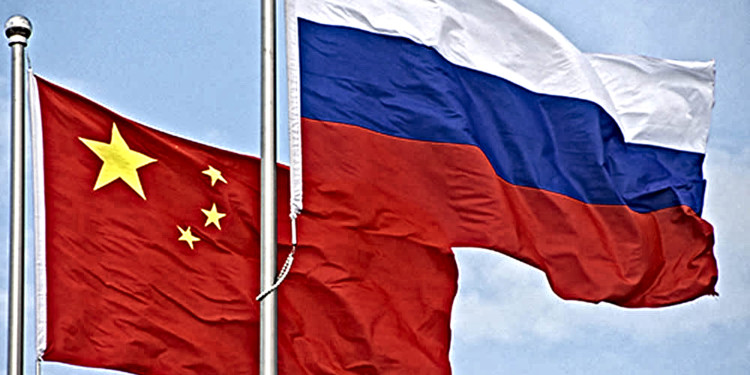 Bruno Macaes, a former Europe minister of Portugal has suggested in his recent article that Russia may be building a gold-backed cryptocurrency on the state level and it has the potential to disrupt the current global financial system. He also suggested that China may be on the same track.

Russia is buying gold and there is no denying or hiding this fact. In the past few decades, Russian gold reserves have more than doubled and the demand from the Government is now exceeding the mining supply of the metal. 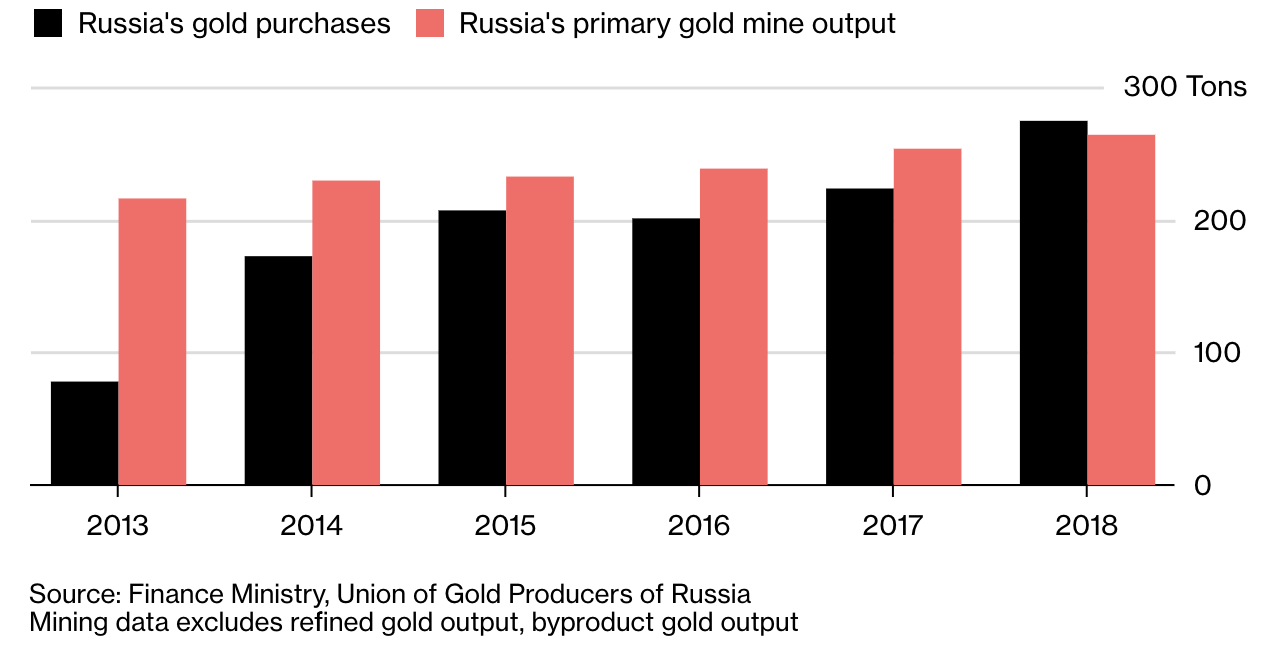 Macaes then explains that this is not an isolated behavior rather seems to be a coordinated movement between China and Russia as both the countries are on buying sprees and if you look past the apparent threat, the trade war between China and the United States you see that there is much more to be gained than just reserves.

China according to Macaes raised its gold reserves by 11.2 tons and 9.95 tons of gold in January and February of 2019.

He furthers in his piece that with the advent of digital currencies and their integration into the current financial system Russia and China may just be venturing into these areas silently since both the countries have already announced their vote of no confidence for the United States dollar.

Macaes believes that the marriage between gold and cryptocurrency can mean absolute dominance for the power controlling them. Since the cryptocurrency cannot essentially be controlled by an entity rather a group of users the implications with gold are even stronger.

The ultimate power can be the “ultimate control over the money supply” and with money transactions between users without banks would mean a different kind of monopoly to be placed in play.

He banks on the fact the Russian officials allowed to keep their cryptocurrency assets in private without having to declare them to the authorities or the taxation department.

Macaes believes that with Iran, Venezuela, Russia, and China in the race already Europe should be working on a similar gold-backed cryptocurrency that would allow them to stay ahead in the changing global financial dynamics.