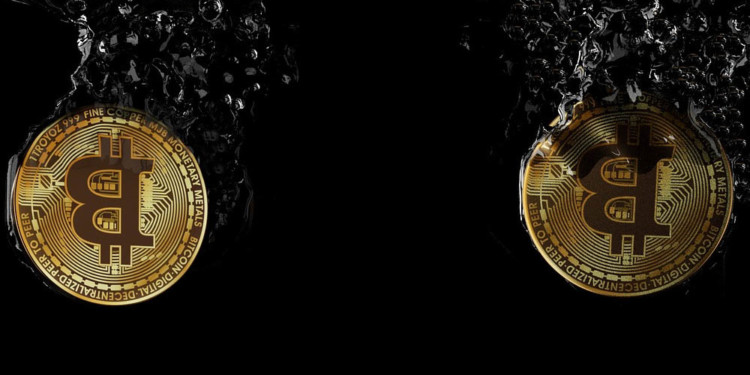 The king of Bitcoin is in limbo once again and Bitcoin price analysis reveals that the price may not be able to go past eleven thousand dollars ($11,000) for next twenty-four hours.

This has marked that the descending pattern from highs of twelve thousand dollars ($12,000) on July 18th. Now all eyes are on the short-term charts to see what pattern or shape the price action will take next.

On the four-hour charts, the price has not fluctuated greatly as the trade volume remains consistently low. However, the indicators have now turned bullish and showing that the buyers have greater momentum than sellers and thus are controlling the market.

Regardless, Monday is the day of the week when all trade volume starts flooding this also means that the day sets up the stage for price movement across the week.

The move expected is that the price will retrace back to ten thousand one hundred dollars ($10,100) before the price rises. A bullish breakout is expected as the descending channel has ended.

However, fluctuating Bitcoin’s price may be altcoins are continuing to go further low as there are little to no trading opportunities. Many altcoins have in result created new low points.

Observing further deeper on the 3-day chart we would notice a head and shoulder position which is an indication of a bullish run is going to follow the price trend in next twenty-four hours.

On this chart, it is harder to know what direction the price will move in although the trend remains bullish in short runs with key support located eight thousand eight hundred dollars ($8,800).

The Maxx Momentum which is very similar to the moving average convergence/divergence (MACD) is moving very close to the median at 0.0.

Which also aligns with how closely the two MAs are trading. All of this is occurring near the point of control at ten thousand five hundred dollars ($10,500) that means that next week will decide the price action for the rest of July.