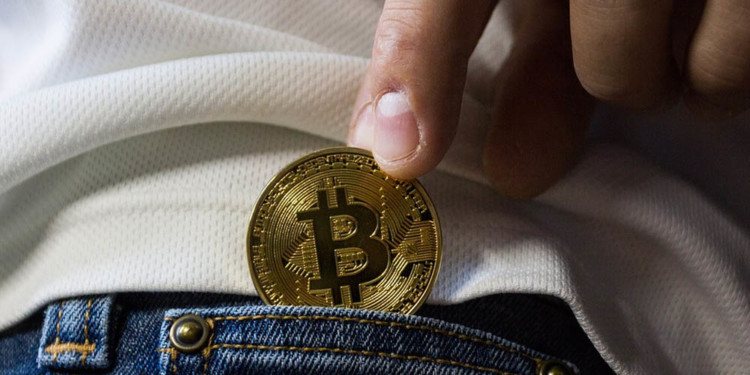 The king of cryptocurrency Bitcoin is stale these days and the head and shoulder pattern in the Bitcoin price analysis shows there is hope in the future.

The bulls might try to drive the bears out of the market by stampeding their way through the crypto streets but as of now, the bears are triumphant.

The bearish outlook that the head and shoulder curve of the Bitcoin graph given is worth noting for reasons that the surge took place after this pattern was formed and very likely price break downs will be done. 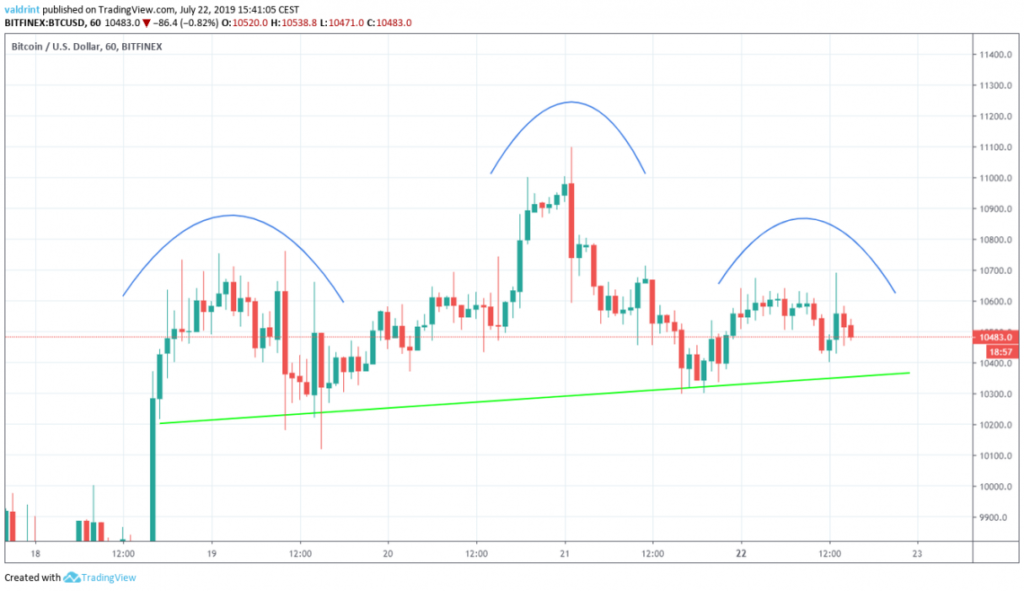 The pattern created, has identical candles on either side of the ginormous mountain in between them. From left to right, the candles formed are the 19th July candle (the left shoulder), then the head (the largest candle) forming on the 21st of July and finally the right shoulder that formed the identical candle of 22nd July 2019.

The support lines will not be able to tolerate bitcoin much longer as the ten (10) and the twenty (20) hour moving averages ( MA) support this theory as well by providing resistance the ascending chart line for Bitcoin. 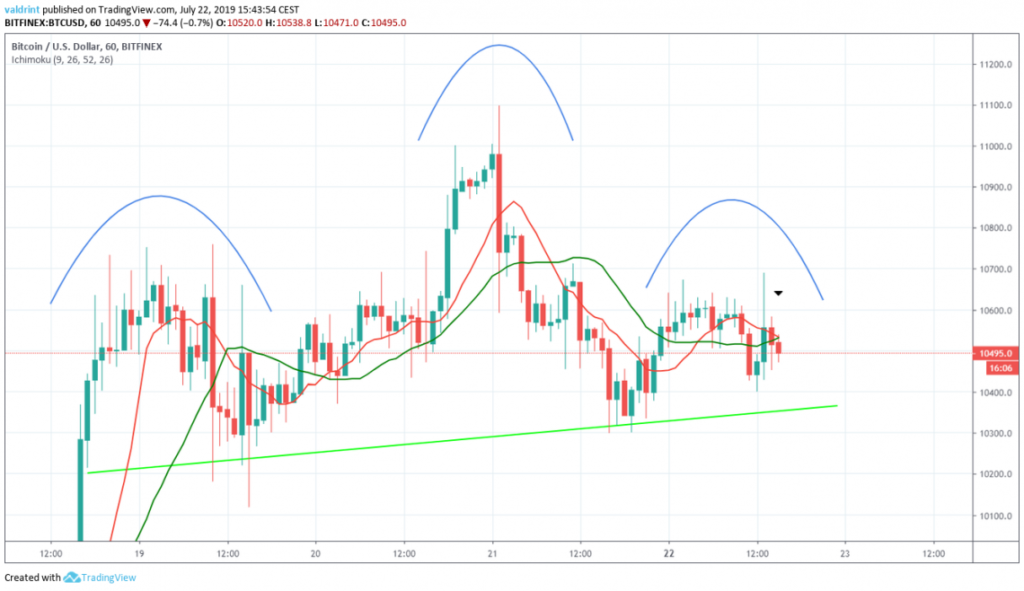 Bitcoin is likely to break down from its current support for the head and shoulder pattern does not indicate a good sigh for Bitcoin (BTC). The market will surely be swarming with sellers while buyers trying to fend them off.