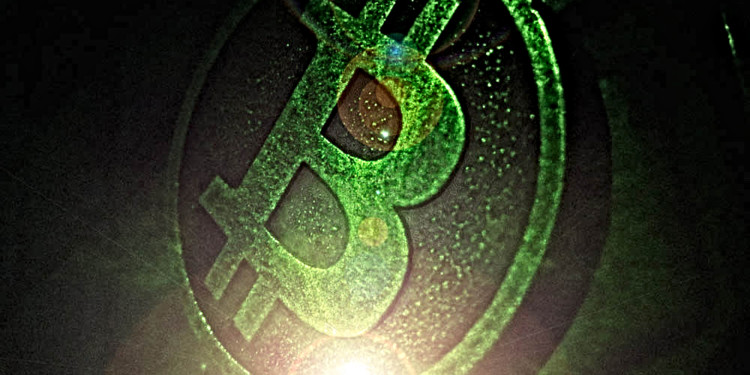 It seems like April 27 is not a good day for crypto-market. Previously, the coins have shown really good performances and they were able to achieve a relatively stronger position on the trading chart.

However, today the prices of coins have declined and the chances of recovery are rare. It is speculated that if this trend will continue the prices will drop more.

The analysis of 24 hours of BTC price has revealed that it has dropped down to 0.8%, its price was five thousand two hundred and fifty-six dollars ($5,256). At the time of analysis and its trading volume was found to be almost fifteen billion dollars ($14.73b).

Further, the details of the trading chart also show that the coin has shown resilience and no remarkable growth. And the bullish price trend was speculated in the near future.

On the other hand, MACD analysis reveals that the currency is currently undergoing short spans of the bearish and bullish trends and there has been a strong dip down near the five thousand dollars ($5000) mark in the past five days.