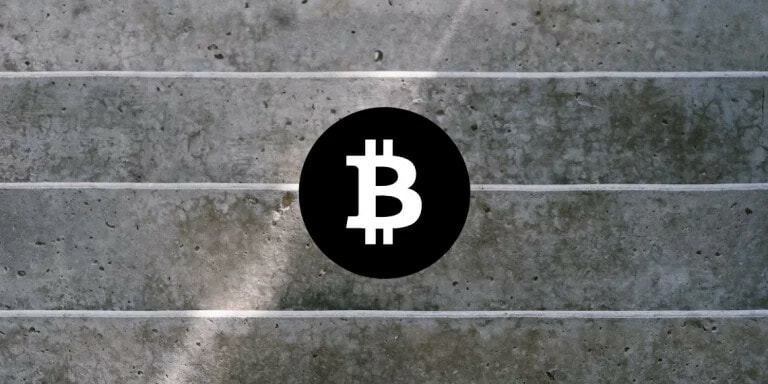 Bitcoin price analysis shows that the currency has experienced a bullish recovery over the last 24 hours, with its value reaching $23,143 and gaining a 9.05% increase. This marks a significant rise from its recent near-term low of $21,315, as traders appear to be taking advantage of the upswing. BTC is trading in a range of $22,633 and $23,249 today, which act as the major resistance and support levels respectively. Either of the range can be broken to determine the direction of the coin.

Traders are currently awaiting a hint for further upside, as the bulls appear to be in control and pushing prices higher. If BTC is able to successfully break through $23,249, then there may well be an opportunity for further gains in the near future. On the other hand, if prices fail to break the resistance level, then a further downside can be expected.

Bitcoin’s trading volume has increased exponentially over the past few days as well, indicating that traders are increasingly taking interest in cryptocurrency. The volume is up by over 76.80% as the total market cap of BTC stands at $445 billion.

The daily Bitcoin price analysis shows a bullish trend as the buying activity has been restored today. Earlier, a bearish wave dominated the market as the bulls were facing strong resistance, and the price was going down for days, But now it seems that the price trends are once again changing in favor of the buyers. The BTC/USD is currently trending on the coin market cap in the positive direction with a trading price of $23,143, after reaching a high of 23k.

The technical analysis of the moving averages action, on the other hand, paints a slightly different picture. The 50-day Simple Moving Average is trending below the 200 SMA, which means that there is still some resistance at these levels before prices can continue to move higher. The relative strength index (RSI) has taken a turn in the upwards direction, and its score has increased to an index of 79.00 because of the latest upturn in the price.

The MACD is also pointing towards a bullish sentiment as the MACD line is above the signal line. This indicates that BTC buyers are pushing prices higher, and volatility could be expected in the near future. The moving average is currently at $21,310, which is slightly below the support level of $21,315.

The four-hour Bitcoin price analysis confirms an increasing trend as the price has covered an upward movement in the past few hours. This can further be confirmed by the four-hour price chart, where the green candlesticks indicate a rise in coin value. A strong correction was observed during the last 24 hours of the previous trading session, but now, the bullish momentum has successfully rescued the price above the $21,000 margin, and it seems like the bullish momentum will continue for the rest of the day.

Meanwhile, the moving average in the four-hour price chart is trading at a $22,302 position. The MACD is also pointing towards a bullish trend as the MACD line is above the signal line. This shows that the buyers are pushing prices higher, and volatility could be expected in the near future. The RSI is also trending in an upwards direction with a score of 67.19, which means that it has still some room to move higher before hitting the overbought zone.

In conclusion, the current Bitcoin price analysis market sentiment appears to be in favor of the bulls and it is likely that Bitcoin will continue to trend in a positive direction in the near future. The major resistance level at $23,249 needs to be broken for further upside movement for further gains. The buyers have a good opportunity, and they need to make the most of it.