Bitcoin price analysis: BTC returns to $16,846 as bulls continue to fight back 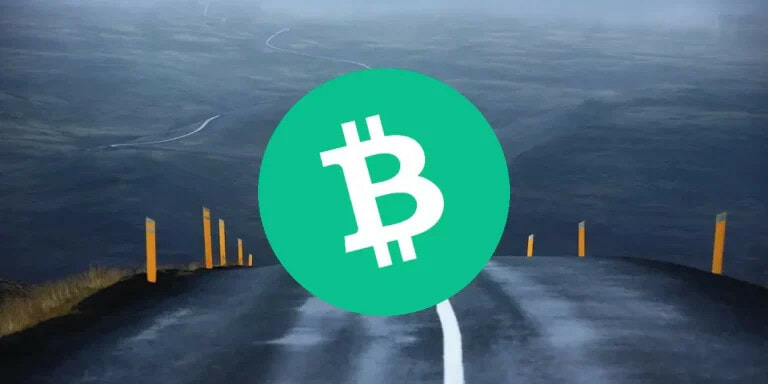 The recent Bitcoin price analysis shows a bullish trend for the day as the chances of a further increase in price are there once again. As the price has reached the current higher levels, traders must be expecting new discoveries by BTC. Although the price dropped to a comparatively lower level up to $16,763, it has managed to pick up since then and is now back to the $16,846 mark. The bulls have been able to gain some strength, given the current market conditions and BTC is enjoying some good support from its traders.

The next resistance level lies at around $17,012, which is slightly higher than the current price. On the downside, BTC has some support at around $16,763 and if this is breached then we can expect a further price drop. However, A steep increment in BTC/USD value has been detected, as the price has recovered up to $16,846 after the bullish efforts seen today.

The 24-hour Bitcoin price analysis is confirming an upward price movement for the day, as the bulls have made a comeback on the price chart again after continuous defeat during the past week. Although the BTC value underwent a decline in several days still, the price floated at a reasonably good level, and today’s market trend also supports buyers. The price is now at a $16,846 position as the coin is racing toward an all-time high. The moving average (MA) value is trading at an $86.9 level above SMA 50.

The volatility in the one-day price chart is very high, which means that the price fluctuations might increase in the next few hours. The upper Bollinger band shows $17,702, whereas the lower Bollinger band dictates $16,398. The Relative Strength Index (RSI) score has grown up to index 48.95 today as it hints at the buying activity in the market.

The 4-hour Bitcoin price analysis confirms that the price action is headed upward as the market has followed a bullish trend for the past few hours. A considerable rise in buying activity has been observed today, as the price increased up to $16,846. Further recovery in BTC/USD value is to follow if the bulls continue making their progress, as the next resistance is the all-time high of $17,012 fur BTC bulls to encounter. If we move ahead and discuss the moving average, then its value is at the $16,848 marker after crossing above SMA 50 today.

Bitcoin price analysis confirms a sharp recovery in the coin value today. This is quite encouraging news for the buyers, as the price underwent a substantial decline in the past few days. The bulls have taken the price up to a $16,846 high after making a return in the last 24 hours. The hourly price chart is showing promising results as well as a strong bullish trend has been observed. Traders can expect a record-high price of BTC after it continues further upside later today.