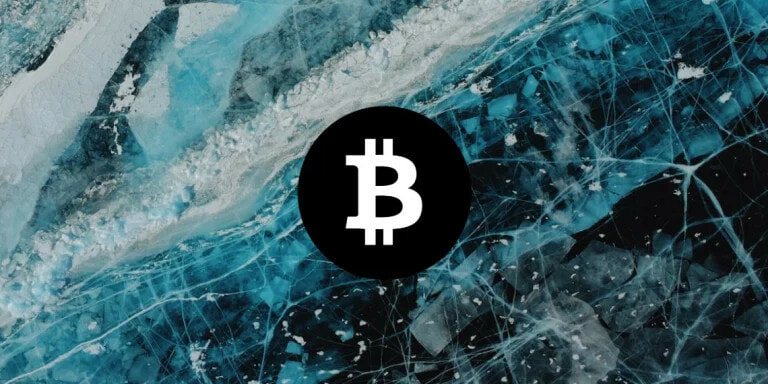 Bitcoin price analysis for today shows the bearish trend is likely to continue as the price has stagnated and failed to break past $16,100. Bitcoin has been trading in a range-bound manner within the falling wedge pattern, which is a relatively bearish sign. The price has been hovering around $16,100 and seems to have found support at this level. If bears are successful in breaking out of this range and taking the price further below $15,500, then we can expect Bitcoin to fall further to around $15,000.Bitcoin is trading at $16,168.40 at the time of writing, with a decline of 2.39% in the last 24 hours.

Looking ahead, Bitcoin price analysis for today suggests that further decline is likely in the short term as bears continue to dominate the market. The bulls have been stumbling to reclaim the $16,500 level where it has been trading over the weekend.

The daily chart shows that the price has been trading below a key resistance level of $16,500, indicating that bears are in control of the market. There have been consistent rejections at this level over the past several weeks, suggesting that bulls are likely to struggle to break out of the current range.

On the downside, Bitcoin price analysis for today indicates that the $15,500 level will provide strong support in case there is a drop below the range. If bulls are able to push the price above the resistance level of $16,500, then we might see Bitcoin recover some of its recent losses. Otherwise, another dip toward $15,000 seems likely in the short term.

Despite the recent price decline, Bitcoin price analysis for today suggests that it is unlikely to fall below the $15,000 level unless there is a strong bearish catalyst. Overall, we can expect further volatility in the coming days as traders weigh up the prospects of a recovery versus a deeper pullback toward $15,000.

The technical indicators are showing weak bullish sentiment, suggesting that the current range-bound price action might continue for some time. The 50-day moving average is above the 200-day MA, but both are sloping down. This suggests that the path of least resistance remains to the downside and that Bitcoin could continue to decline toward $15,000 in the coming days.

At the same time, though, there are no strong bearish signals on the daily chart at this point in time. The MACD is flattening out, suggesting that BTC/USD could be consolidating for the time being before a larger move in either direction.

Therefore, our overall outlook for a Bitcoin price analysis for today remains cautious following last week’s sharp sell-off.On the weekly chart, we can see that the moving averages are starting to converge, which could suggest that a bigger move could be in store for Bitcoin.

Bitcoin price analysis on a 4-hour chart: Bitcoin moves within a tight range

The 4-hour chart shows that the price has been trading inside a symmetrical triangle pattern, which is a neutral sign. In particular, we can see that there have been several rejections at the midpoint of the triangle over the past two months, suggesting that bears are in control of Bitcoin.

However, Bitcoin price analysis for today also shows that bears have been unable to take out the $16,000 support level which indicates that a move lower is not likely at this point in time. Overall, we can expect further consolidation inside the symmetrical triangle as traders wait for a breakout in either direction.

The relative strength index is still in neutral territory and the moving averages are still sloping down, suggesting that bears have the upper hand. However, if there is a break below $16,000 then we could see Bitcoin fall sharply to around $15,500. On the other hand, bulls might be able to push the price above the triangle resistance near $16,800, which could pave the way for a sharp move higher toward $17,500.

Bitcoin price analysis for today shows the bears have been in control over the past few hours, but that bulls have so far been unable to take out the $16,000 level. On the downside, Bitcoin continues to find strong support at around $15,500 and a move below this could see strong selling pressure emerge.