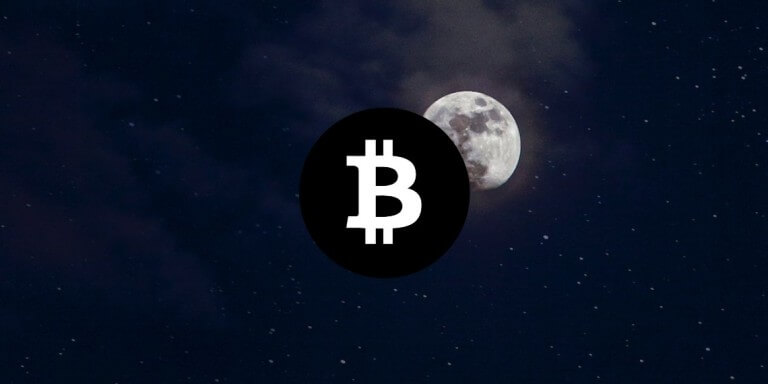 Bitcoin price analysis is bullish today as we have seen a slightly higher low set above $20,000 and another strong push higher over the past hours. Likely BTC/USD will look to set another lower high later today or potentially look to break the $21,000 resistance.

The market has traded in the green over the last 24 hours. The leader, Bitcoin, gained 2.93 percent, while Ethereum almost 5 percent. The rest of the market saw even further gains.

On the 4-hour chart, we can see Bitcoin price action moving with strong upside momentum over the past hours, likely leading back to previous highs by the end of the day.

Bitcoin price action has seen a strong swing high set by the end of October after a break above the previous consolidation. Resistance was found at $21,000 last Wednesday, with an immediate reaction lower to $20,000.

From there, BTC/USD moved higher again at the end of October, setting double-top reversal pattern as the resistance could not be broken. As a result, BTC began several day steady retrace back toward the previous local low at $20,000.

Bitcoin price action found support once more at the mark, resulting in a slight consolidation formed above. Buying pressure returned overnight, indicating that bulls are not yet ready to give up breaking above $21,000. In case BTC/USD spikes above $21,000, we could see another several-day rally as the next major resistance is located as far as the $23,000 mark.

Bitcoin price analysis is bullish today as we have seen a pivot above $20,000 as selling pressure stopped yesterday and buyers have regained momentum overnight. Therefore, we expect BTC/USD to soon test the $21,000 mark.