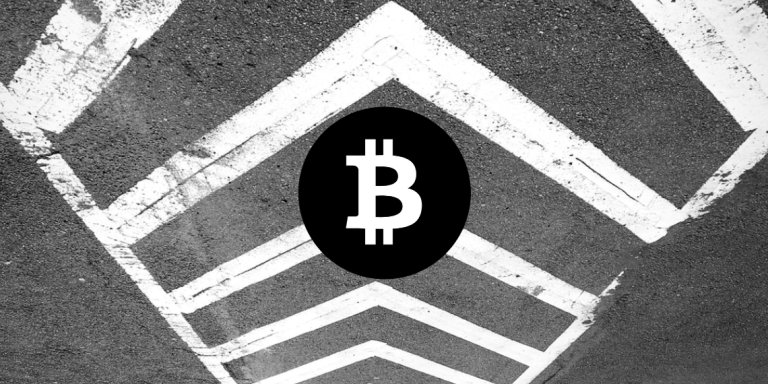 Bitcoin price analysis is bullish today as we have seen another rejection for downside yesterday and steady consolidation since. Therefore, BTC/USD should soon start to reverse and look to move back above the $31,000 major resistance.

The market has traded mostly in the green over the last 24 hours, despite Bitcoin experiencing a slight decline of 0.12 percent. Ethereum gained 0.55 percent, while the rest of the top altcoins followed close by.

Bitcoin price movement in the last 24 hours: Bitcoin consolidates above $29,500

On the 4-hour chart, we can see bulls steadily taking over the momentum as further downside could not be reached overnight.

From there, BTC attempted to continue higher during the middle of the week. However, bullish momentum ended as soon as the $30,500 mark, meaning a strong lower local high was set.

Bearish momentum returned soon after, pushing back to the $29,500 previous low and briefly testing below it. Since support was found around the same area, we can see that a double bottom reversal pattern is set, meaning more upside should soon follow.

Bitcoin price should next start moving higher as a result of this price action development. Most likely, we will see another attempt to break past $31,000 over the next days, which should open the way for a lot more upside later in June.

Bitcoin price analysis is bullish today as we have seen failure to break significant further lows over the last 24 hours. Therefore, BTC/USD should reverse from the $29,500 mark and look to head higher by the end of the weekend.

While waiting for Bitcoin to move further, see our Price Prediction on WEYU, MANA, and BAX. 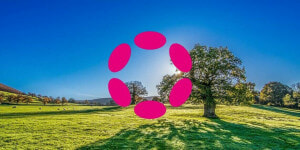 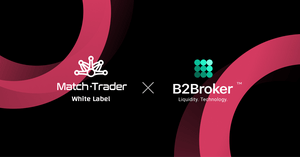 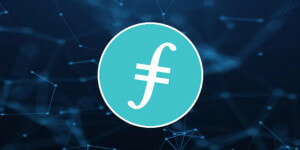 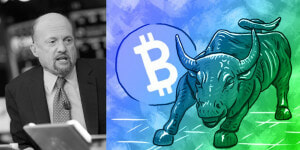 Jim Cramer turns bullish; Is the bubble about to burst? 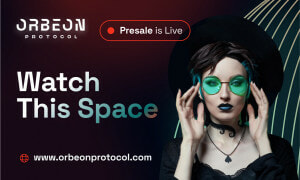 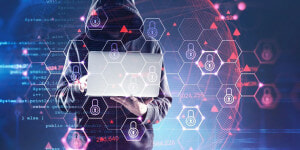 2 mins read
Jim Cramer turns bullish; Is the bubble about to burst?
01 February, 2023