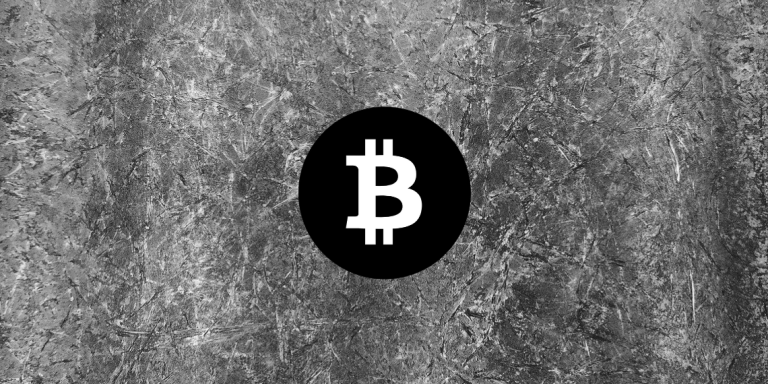 Bitcoin price analysis is bearish today as we have seen strong selling pressure return throughout the day as the $32,000 mark has offered plenty of resistance. Therefore, ETH/USD should continue even lower and look to finally break the $29,500 next major support.

The market has traded in the red over the last 24 hours. The leader, Bitcoin, lost 3.11 percent, while Ethereum followed with just a 1.05 percent loss. Terra (LUNA), meanwhile was the worst performer, with over 45 percent decline.

On the 4-hour chart, we can see selling pressure returning as the $32,000 mark has offered strong resistance.

Bitcoin price action has seen further downside over the last week as the several-month decline continued. After failing to breach the $37,500 mark several times, BTC/USD rallied to the $40,000 mark and set a higher high.

However, a quick reversal followed. BTC spiked below $37,500 support and went as low as the $35,500 in less than 24 hours. More downside followed later last week, leading to the current several-day decline to the $30,000 mark.

Late yesterday, bears were finally exhausted, sending Bitcoin price into slight but quick retracement to the $32,000 mark. Currently, further upside has been rejected twice, indicating that BTC/USD is ready to decline even further over the next days.

Bitcoin price analysis is bearish today as the market has seen a quick reaction higher and rejection for further upside. Likely, selling pressure will soon return, pushing BTC/USD past the $29,500 next major support.