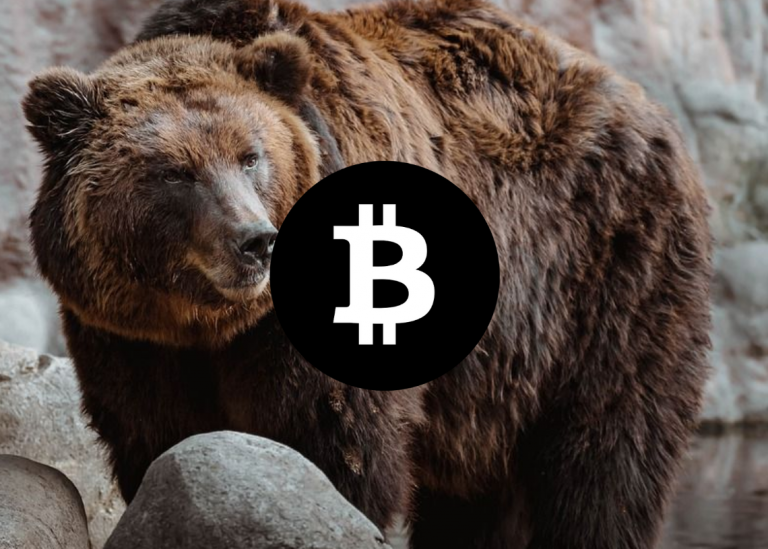 Bitcoin price analysis is bearish today as another lower high has been established around $62,000 as recovery was seen yesterday. Therefore, we expect another push to the downside, with the next target at the $56,000 mark.

The overall market traded with mixed results over the last 24 hours. Bitcoin lost 0.15 percent, while Ethereum gained 3.7 percent. Meanwhile, Shiba Inu (SHIB) has struggled, with a loss of 11.7 percent.

Bitcoin price movement in the last 24 hours: Bitcoin rallies back to $62,000, consolidation formed below

On the 4-hour chart, we can see consolidation formed below $62,000 as further upside is rejected, indicating a reversal to the downside should follow later today.

Bitcoin price action has seen a bearish momentum return over the past week. After strong first weeks of October, a new all-time high was set at $67,000 on the 20th of October.

Yesterday, some of the loss was recovered as the Bitcoin price action retraced to $62,000. Since then, BTC/USD has consolidated below the resistance, likely as bears prepare to push the market even lower.

Bitcoin price analysis is bearish today as another higher low has been established below $62,000 after bulls failed to move higher yesterday. Therefore, we expect BTC/USD to move lower again over the next 24 hours.