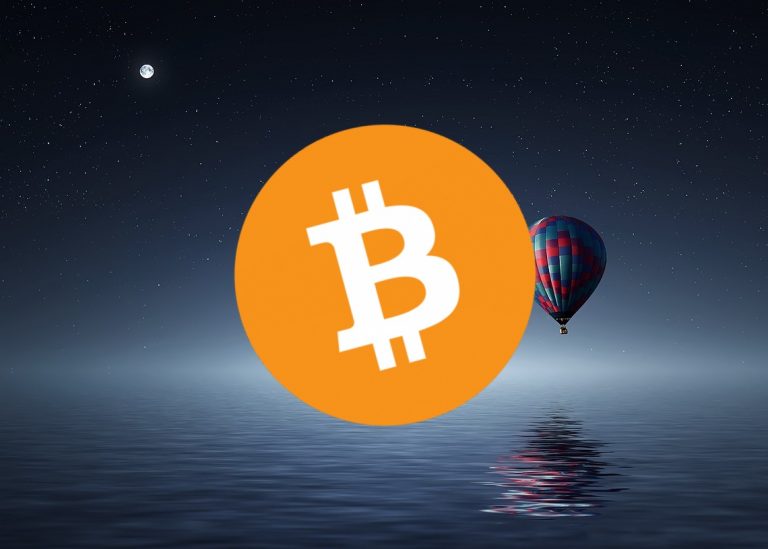 Bitcoin price analysis reveals that the king of cryptocurrency is engulfed in a bearish momentum that started with a flash crash on the 7th of September. The king of cryptocurrency has been trying to recover past the $47,000 mark since the flash fall to the $43,000 level. During the past 24 hours, Bitcoin’s price has been down by 0.21 percent, and it is down by 6.27 percent on the seven-day chart. The king is keeping the market in overall bearish momentum with hints of bullish sprints here and there.

The one-day candlestick Bitcoin price analysis shows that the volatility is slightly increasing on the one-day chart analysis compared to the past few days. The upper Bollinger band, marking the strongest resistance, is found at the $52,094 mark. While the lower Bollinger band, marking the strongest support, is found at the $45,073 level.

Although the one-day chart shows a slight increase in volatility, the four-hour candlestick Bitcoin price analysis chart shows a decrease in volatility on the four-hour chart patterns. The upper Bollinger band coming close to the lower is found at the $50,203 mark, while the current price is fluctuating at the time of writing. The lower Bollinger band, marking the strong support point, is found at the $43,551 mark.

Bulls and bears are struggling to gain momentum of the Bitcoin price charts and, in turn, the overall market movement, but so far, it is a tough fight between the two trends. Bitcoin is showing good support for the $46,000 high and holding it strongly amidst slight fluctuations below the $46,000 mark. On the other hand, the market is still suffering from losses due to the $7000 Bitcoin crash on the 7th of September. If the current support levels persist, the king of cryptocurrency is likely to maintain the current price level to retest the $47,000 high. If the current support levels falter, Bitcoin is then likely to falter on the price chart falling back into the $45,800 range or lower.