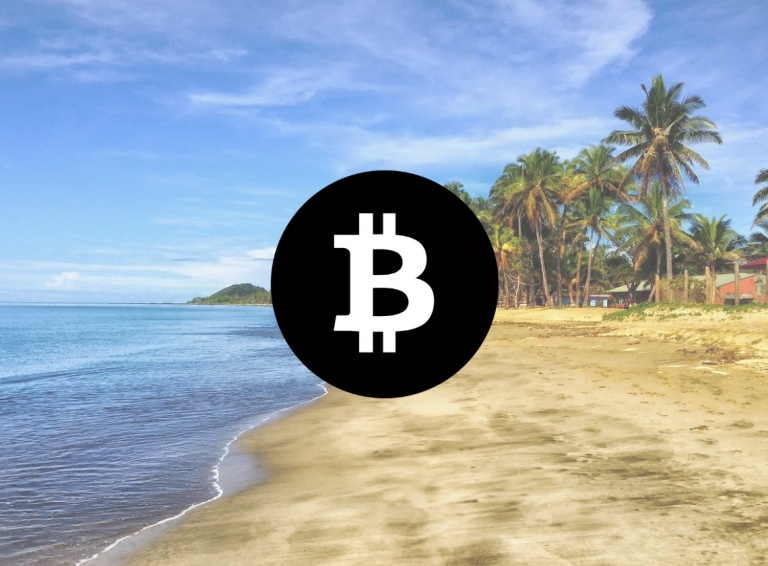 Bitcoin price analysis is bullish for today as the market found support at the $35,000 mark. Therefore, we expect BTC/USD to push higher over the next 24 hours to finally break the $40,000 resistance.

BTC/USD traded in a range of $35,046 – $37,531, indicating a moderate amount of volatility. Trading volume has remained relatively flat and trades at $40.5 billion. Meanwhile the total market cap stands at $667 billion, resulting in a market dominance of 43.98 percent.

On the 4-hour chart, we can see the Bitcoin price action testing support at the $35,000 mark and rejecting further downside.

Bitcoin market structure still trades sideways after a new major swing low was set at the $30,000 mark. From there, resistance was established around $40,000, indicating that this is the level to break before we can expect further upside.

Late in May, several higher lows were set, signalling that the market is trading in an increasingly tighter range. After the volatility decreased during the first week of June, BTC/USD made a sharp spike lower on the 7th of June. Bitcoin price action quickly spiked to $31,000 mark, meaning that a strong lower low was set and bears are still in control.

From there, the market rallied and established a slightly lower high around $38,000. Therefore, a break above the $38,000 mark would be the first sign that Bitcoin is read to reverse. First signs of an upcoming breakout have been set over the past hours as support was found at the $35,000 mark.

Bitcoin price analysis is bullish as the market retested support at $35,000 and currently rejects further downside. Therefore, we expect BTC/USD to move higher next week and attempt to finally break the $40,000 resistance.

While waiting for further Bitcoin price action development, see our latest guides on how to cash out Bitcoin, how to buy Bitcoin stock, and should I buy Bitcoin.