Does the increase in bitcoin hashrate correlate with bitcoin price? 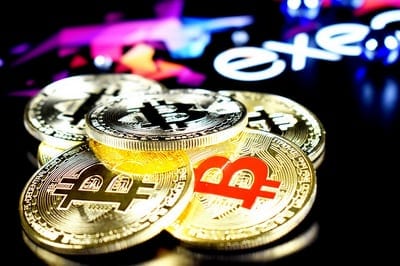 Bitcoin hashrate indicates the strength of its Blockchain network. Studying the foregoing statement, it may also mean that the bitcoin price is influenced somehow. The increase in price value of bitcoin has consistently been a controversial subject across mainstream media, since the birth of bitcoin back in 2009.

Similarity in hash rates from 2009 and price changes

Although most publications reject cryptocurrency as extremely unpredictable and arbitrary, certain data sets indicate that market fluctuations can be traced back to common metrics. Using data from https://blockchain.com and the superimposing market background to test patterns, Reddit post noticed the strange similarity in Bitcoin hash rates from 2009 and price changes.

For marginal traders, the observation appears useful — purchasing bitcoin once values rise above the hash value result precedes major price increases in four instances accompanied by a slow sell-off. This correlation means that bitcoin is not as random as the popular consensus appears to say. Transaction costs, pricing behaviour, technological research, and simple news both drive bitcoin rates, just like conventional markets.

The Holy Grail of bitcoin hashrate

In contrast, the mining operation and price of Bitcoin have risen steadily since 2009, suggesting a wider sample collection to be measured before utilizing hash rates as a feasible trading strategy. The increase of price seems to have created numerous speculative and retail interests within the cryptocurrency world, where stakeholders are looking to make fast profits with little intention of utilizing digital assets in the real world.

However, this Connection is not exempt from scrutiny. Most Reddit users have gone on to refer hash rates and prices as chicken-and-egg games; moreover, the hash rate chart has recently been showing signs of flat-lining. Bitcoin’s statistical sophistication has multiplied — showing that a staggering 74 quintillion calculations take place every second — and on the 12th of May,  2020 the mining rewards are expected to plummet to only 6.25 BTC.

Finally, a flat line could mean that bitcoin hashrate could reach its zenith and stabilize in the nearest future, with increased mining costs and lower rewards, even as the value of bitcoin decouples from the hashrate data. completely.