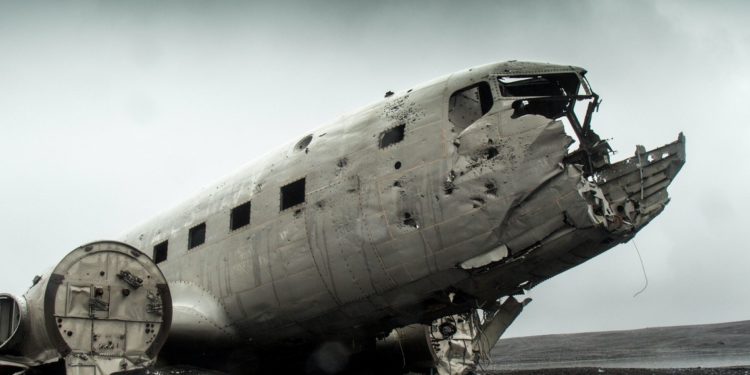 There has been a crypto futures shakeup almost two months later, after bitcoin and the entire cryptocurrency industry collapsed on March 12. After the famed ‘black-Thursday, derivatives exchange platform, BitMEX has markedly surrendered a chunk of its futures marketplace to Binance, according to crypto research firm Coin Metrics.

According to BitMEX, it endured a double distributed denial-of-service (DDoS) attack amid mid-March’s bitcoin crash, which led to about 156 accounts sustaining losses due to late processing of market orders. Since then, the crypto derivatives and exchange platform has surrendered a market share in both volume and open interest.

According to Coin Metrics, BitMEX’s loss resulted in Binance’s gain, which has acquired a substantial amount of trading volume. Coin Metrics reported that Binance’s futures have surged to about 25%:

“This may have an on-going impact across crypto markets, especially considering BitMEX’s outsized influence on price discovery. Only time will tell if BitMEX is able to recover the lost market share, or if the marketplace is undergoing a true changing of the guard.”

The stablecoins market is doing well almost two months after the market collapsed. Stablecoins have accumulated $1 billion in total market capitalization since the start of April. The rise in market cap was significantly contributed by Tether issued on the Ethereum blockchain, which rose from $4.43 billion to $5.14 billion within the first 19 days of this month.

The majority of stablecoins are rolled out as ERC-20 tokens; however, their influence on ETH is still varied. The surge in stablecoins could escalate the demand of ETH since they need it for transactions.