Is Poloniex exchange crash an inside job? 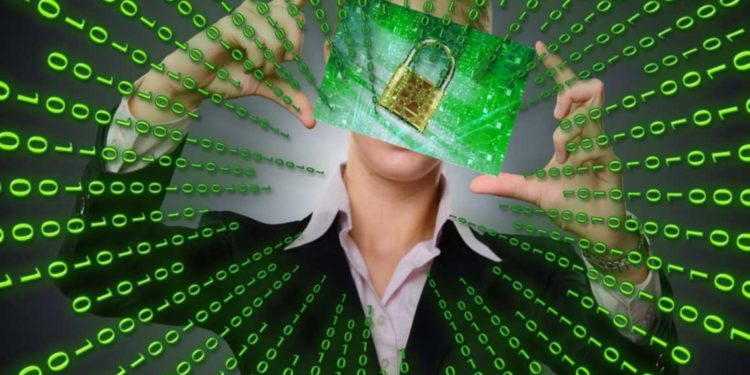 Reports about Poloniex exchange crash earlier in the day have left many wondering whether it was genuine or malpractice. The exchange was undergoing scheduled maintenance when users experienced unanticipated downtime.

The early Friday morning left many users in shock while others read some malpractice from one of the largest crypto exchange in the world. Though the “hitch” has been resolved, it has become hard to explain why the downtime happened at a time Bitcoin price was changing.

The crash time is suspect as the platform downtime started at exactly 00:00 GMT. At the time of reporting, most services are back to normal but there is a glitch with the BTC/GRIN pair which is inaccessible.

The crash announcement first appeared on twitter with Poloniex apologizing for the glitch. However, it took over four hours for the systems to be up. The technical team is yet to explain why the crash occurred leaving the community puzzled at the coincidence.

Was the Poloniex exchange crash normal?

The Poloniex exchange crash is not the first one. However, the timing has raised eyebrows. The blame could be on the Poloniex side or just a normal downtime. It is normal for exchanges to experience downtimes, especially during volatile times.

The timing has left many traders suspicious and convinced that it could have been an inside job. However, at a time when many traders are anticipating the crypto market to pick, many exchanges might experience activity overloads leading to service outages. This does not overrule some level of malpractice.

The same period saw BTC trading above the $7,500 mark which might link the current volatility to the Poloniex exchange crash. The platform is also looking into exploring token launches which might affect its capacity. What’s more, the crypto exchange profits from each trade investors perform and this could have compromised its optimal performance.