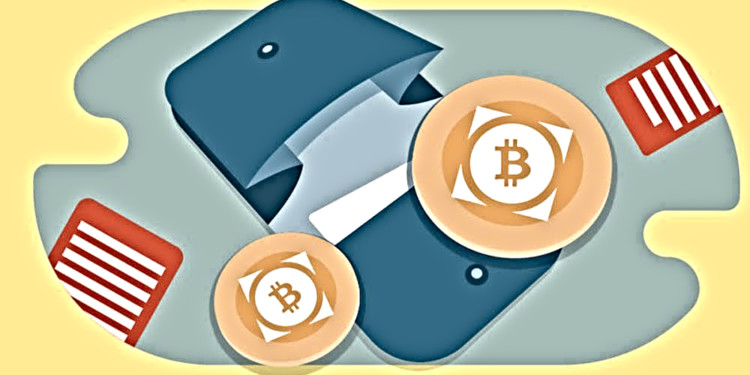 The analysis of Bitcoin trading zone has revealed that there is a decline in its value but, it seems like a temporary depreciation which will revert back to the normal value after some time.

The 4-hour time frame showed that the BCH/USD pair has been trading under 200-period on average. This sharp decline is an alarming situation. Different technical indicators affirmed that there are slow advancements in the price of Bitcoin.

Various indicators like pattern watch have shown that this pattern of depreciation has been witnessed for some time. On the other hand, the RSI indicator analyzed four-hour time pattern and concluded that though the BCH/USD is currently overselling, yet the market is still slowly progressing.

The MCAD indicator has witnessed bearish market but it says that positive outcome can be expected after some time as the MCAD divergence reveals trends of the fast-growing market.

The medium-term price interpretation done by analyzing the daily trading trend has described the support zone to be two hundred twenty dollars to two hundred dollars ($220.00 – $200.00) and it is also pointed out that the technical support can be offered if the level declines to one hundred and seventy-four dollars ($174).

For medium-term analysis, the technical indicators are not showing any good results. Pattern watch indicates the pattern of a bullish-to-bearish trend reversal if there would be depreciation.

RSI reveals the slow market pattern and more decline in the near future and MCAD also shows the same results. It is analyzed that the BCH/USD trading area i.e. below 200 average is very low.