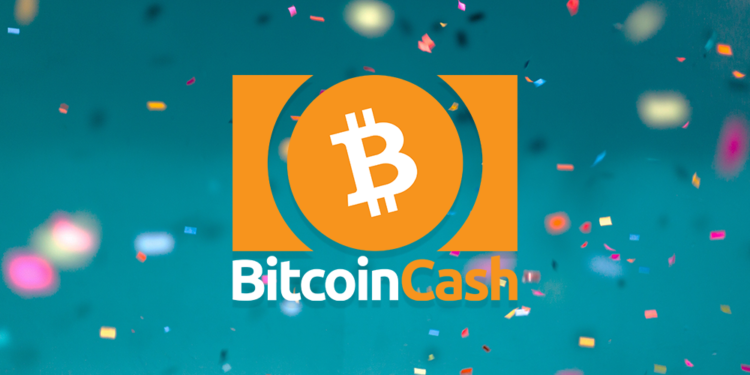 Bitcoin Cash price line retreats below the $334.00 mark on the price chart for January 21 before returning back to continue rest near the $342.00 level.

The 50-Day Simple Moving Average (SMA) has traced a straighter path as the cryptocurrency’s price line has mostly varied its movements in a recursive manner. The 20-Day Exponential Moving Average (EMA) stands at $342.63, below which the SMA closed the day at $340.90.

The Relative Strength Index (RSI) for January 21 is currently placed above level 50, at 51.45.