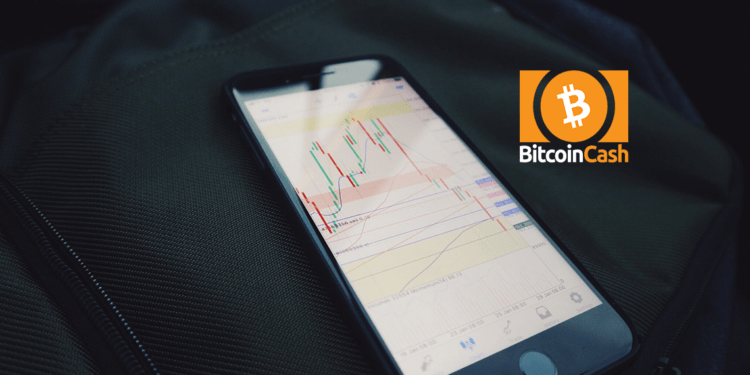 The Bitcoin Cash price line was observed moving across the $232 mark after depicting disheveled price variations for the coin. AsimMirza786 is a TradingView analyst who believes that the cryptocurrency has gained support from the 200-Day Moving Average which may allow it to see an uptrend soon. The coin traded within a day’s range of $217.620000 — $233.130000.

AsimMirza786 is of the opinion that the 200-Day Moving Average (MA) is allowing support to the BCHUSD trading pair.