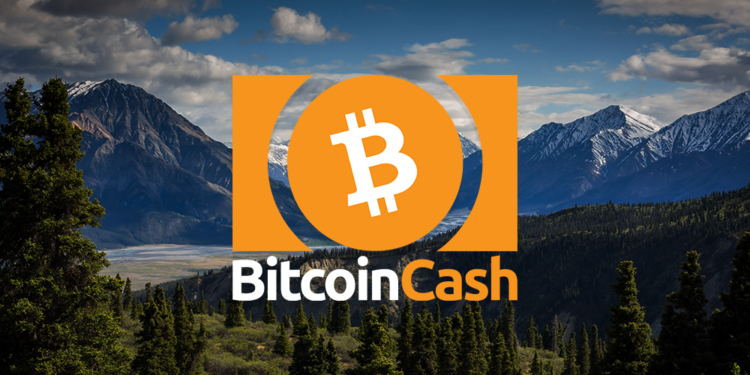 Bitcoin Cash price line stretches on January 09, depicting disheveled price movements until the price slipped below the $240 by the end of the 1-Day analysis.

The cryptocurrency began its trade on January 09, with a starting price of $239.74 US Dollars. The BCH/USD trading pair saw an upward bounce that took the price line towards the $244.00 mark on the price chart. The BCH price reached a high of $243.56 US Dollars by 01:38 GMT, immediately after which the cryptocurrency retreated towards the $238.00 level, following a further decline that led the price below the $232.00 mark.

The coin managed to pull back its trading price above the $238.00 mark just before the day came to an end at 23:36 GMT. Currently, the cryptocurrency trades at $238.85 US Dollars.

Both of the MACD lines have stretched near the trading pair’s price line, thus depicting no significant fall or rise in the cryptocurrency’s trading price. The 20-Day Exponential Moving Average (EMA) stood below the BCH/USD trading pair, at $237.74. The 50-Day Simple Moving Average (SMA) dropped below the EMA at 19:41 GMT, to reach a closing value of $235.56.