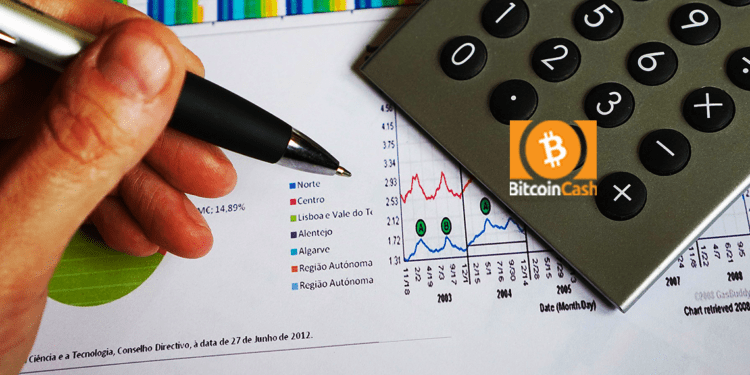 Bitcoin Cash price assumes a bearish and ruffled trend on the 24th of April. The cryptocurrency was observed traded between the $235 and $243 levels during the day.

BCH’s initial standing on the 24th of April was near the $239 mark, while the cryptocurrency appeared bearish just as the day began. The BCHUSD trading pair gradually fell towards the $236 level as the day proceeded. The cryptocurrency’s price had fallen below $236 and to a day’s low of $235.19 US Dollars by 14:17 GMT.

The trading pair saw some price recovery as the day neared its end while the cryptocurrency closed the day with a trading value of $236.94 US Dollars.

The Relative Strength Index (RSI) stayed between the 30.00 and 70.00 levels for the day while it closed at 41.25. This showed that the coin remained in its normal state and it wasn’t oversold or overbought.