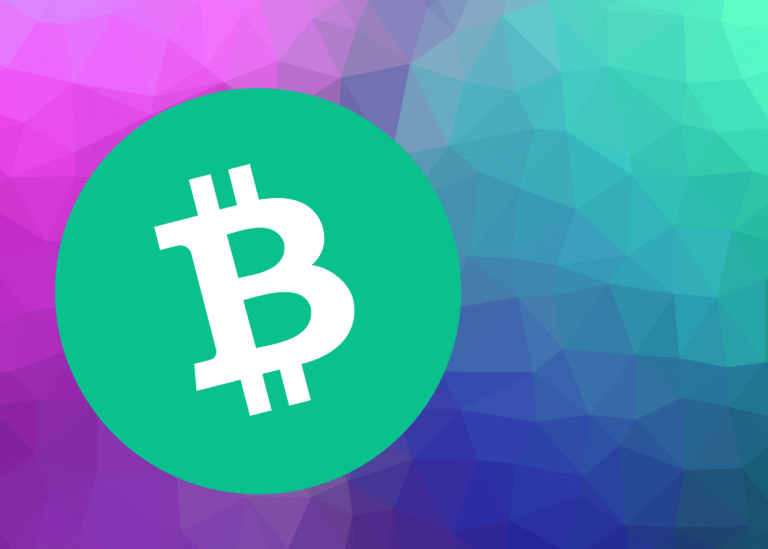 The Bitcoin Cash price analysis shows that the bulls found support after falling to the $545 mark and have started a rally recovering to the $575.00 mark within 12 hours. While the $575.00 mark presents a resistance to the bulls, the rising bullish momentum suggests an increasing buying activity in the markets.

The broader cryptocurrency market has observed a bullish market sentiment over the last 24-hours as most major cryptocurrencies record positive price movements. Major players include SOL and DOT recording an 8.36 and a 7.06 percent incline respectively.

Across the technical indicators, the MACD is currently bullish as it has just expressed a bullish crossover observed in the color change of the indicator. The indicator had previously dipped into the bearish territory on 15 November where it stayed till now. However, as the indicator has just exhibited a crossover, the momentum is low and the indicator may turn bearish again if BCH is rejected at the $575.00 mark.

The EMAs are currently trading low as the Bitcoin Cash price analysis shows a bearish drop across the mid-term charts. At press time the 12-EMA has just climbed above the 26-EMA mark as the price approaches the $575.00 resistance level. On the other hand, the 26-EMA is still moving horizontally and is yet to catch up to the recent price movements.

The RSI is currently trading in the neutral region hanging close to the oversold territory where it traded the past 3 days. At press time, the indicator is rising towards the mean position and currently trades at 36.53 index units suggesting an increasing bullish momentum as the buying activity rises in the markets. The low position of the indicator shows that BCH has room for strong upwards movement before any sort of trend correction is needed.

The Bollinger Bands are currently wide but show convergence as the price action makes a return towards the indicator’s mean line after trading low for the past five days. Currently, the indicator’s bottom line provides support for the price action at $545 while the mean line presents a resistance to the bulls at the $580.00 mark. If the buyers are able to break above the resistance,

Overall, the 4-hour Bitcoin Cash price analysis issues a sell signal as 13 of the 26 major technical indicators support the bears across the timeframe. On the other hand, only three of the indicators support the bulls showing little to no buying activity in the markets. Meanwhile, the remaining ten indicators sit on the fence and do not issue any signals at press time.

The 24-hour Bitcoin Cash price analysis accentuates this sentiment and issues a sell signal with 16 of the indicators supporting the sellers against only two indicators suggesting an upwards movement. The analysis shows strong bearish dominance across the mid-term charts. At the same time, eight of the indicators do not support either side of the market and stay neutral.

The Bitcoin Cash price analysis shows that the bearish trend has ended across the short-term charts as the buyers bounced on the $545.00 support level. As the buyers recover the $575.00 mark, the bullish momentum will only increase providing more support to the bulls across the timeframe.

Currently, traders should expect the price to observe a bullish breakthrough as BCH makes a return towards the $600 mark. While the mid-term analyses present a bearish outlook, the daily charts are yet to turn bullish and as the bullish turnover is recent, it would take time before the mid-term charts react.