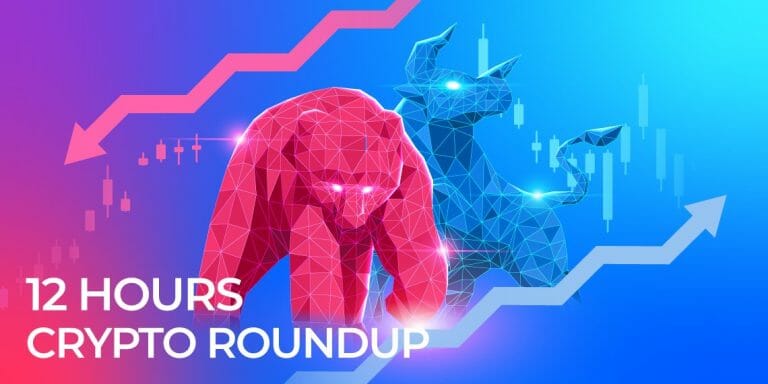 The CEO of collapsed Terraform Labs, Do Kwon, has been reportedly located in Serbia. The Korean ministry of justice is asking Serbia to issue a warrant for the Terraform Labs founder. The local news outlets confirmed that Do Kwon is currently hiding in Serbia though there is no confirmation regarding his possible facilitators. An official South Korean announcement said that they recently received intelligence regarding Do Kwon’s presence in Serbia and it was found t be true.

The South Korean authorities were aware that Do Kwon had fled somewhere from Dubai. But there was no information regarding his final destination, causing consternation. Even though the current details regarding his location have been revealed, there is no clarity why he chose Serbia. The authorities are making legal arrangements to ensure that he is brought to justice.

The global crypto market has continued to face turbulence over recent hours. The performance of Bitcoin, Binance Coin, and others shows a continuing decline. As the market has faced turbulence, there has been a fluctuation in the value of the market. The recent fluctuations have brought the global market cap value to the $842.39 billion range.