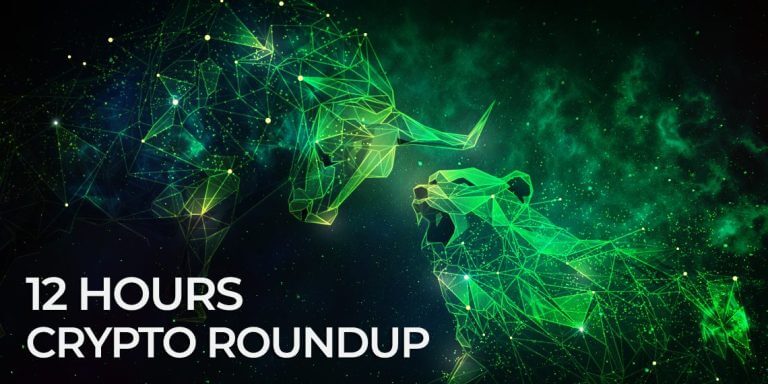 The global crypto market has seen a positive trend over recent hours. The performance of Bitcoin, Binance Coin, and others shows a significant improvement. The market had faced turbulence for the last two days as there were rumors regarding Binance Exchange. The mentioned situation led to speedy withdrawals, which ultimately came to a halt after relative stability. As the market has continued to improve, there has been a significant change in its value.

Elon Musk has hinted at creating a payment app to compete with PayPal. The Twitter owner said in a statement that Twitter has turned to an episode of the British television program Black Mirror. He further indicated that he is working on a Twitter payment processor, which is going to be better compared to PayPal. When a Twitter user asked him whether he would rediscover the payment system, Musk responded that it is going to be great.

Elon Musk has described the ideas of how Twitter should approach the payments industry. The new Twitter owner said that the users would soon be able to send each other money via this platform. However, there will be a restriction on funds being transferred only to confirmed bank accounts. Elon Musk noted that Twitter Blue would help in paving the way for the payment system.

The world’s largest ecological mining pool is set for launch in 2023. As Bitcoin has been the center of controversy because of Carbon emissions, there is hope for change. PEGAPOOL, the first BTC eco-friendly mining pool, will be launched at the start of 2023.

Tron founder Justin Sun has withdrawn 100 million BUSD from Binance. Sun did so on Wednesday, and it is an indication of the fact that the FUD might be coming to an end. He had deposited this amount to support the exchange, which faced immense pressure of withdrawals.

The global crypto market has seen a favorable situation over recent hours. The performance of Bitcoin, Ethereum, and others shows a bullish trend. The market has resumed its journey after the rumors of Binance’s collapse slowly died down. As a result of the current changes, there has been an improvement in the global market cap value. The latest data shows that it is estimated to be $874.96 billion.