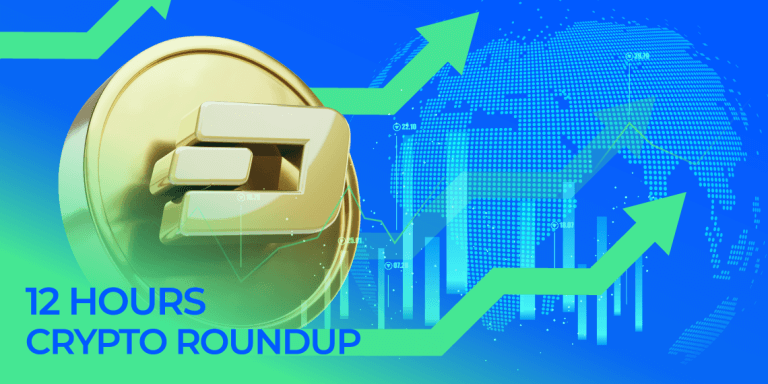 Fidelity has plans to launch commission-free crypto trading for customers. Fidelity Investments has announced the launch of Fidelity Crypto, a service that will allow retail investors to trade BTC and ETH without having to pay a commission fee. Fidelity Investments is one of the largest brokerage firms that have assets worth trillions under its management. The service it plans to offer will be commission free but it will add a 1% fee to each transaction.

Fidelity has labeled it as spread and justifies it as the difference between the execution price and the price at which Fidelity fills the customer’s order. Fidelity serves around 40 million investors and has opened access to waitlist users. The company hasn’t given any exact date for the launch. According to media reports, Fidelity follows Robinhood and Binance in commission-free crypto trading.

Venture capitalists predict a rise in the value of Bitcoin in the upcoming six months. Bitcoin has finally been able to cross $21K after seven weeks of failed attempts. As it was able to break past that barrier, it is likely to move further ahead.

The recent changes for Bitcoin show a continuation of its positive pace. The latest data shows that it has added 1.48% over the last 24 hours. The weekly performance of this coin shows an addition of 2.10%.

Binance CEO CZ has expressed his views on investing in Elon Musk’s Twitter acquisition. He said that free speech is a pre-requisite for having freedom of money which they are working for. He highlighted the importance of Twitter and its plans to make it further accessible.

The performance of Aptos has also shown a positive trend. The latest data shows that it has added 5.24% over the last 24 hours. The weekly performance of this coin shows a loss of 2.42%. The price value of APT is currently in the $7.74 range.

The global crypto market has seen a bullish trend over recent hours. The performance of Bitcoin and others has seen a boost due to the continuation of the influx of capital. The increase in gains has strengthened the market. The global market cap value has also witnessed enhancement due to a bullish trend. The latest data shows that it is estimated to be $1.06 trillion.