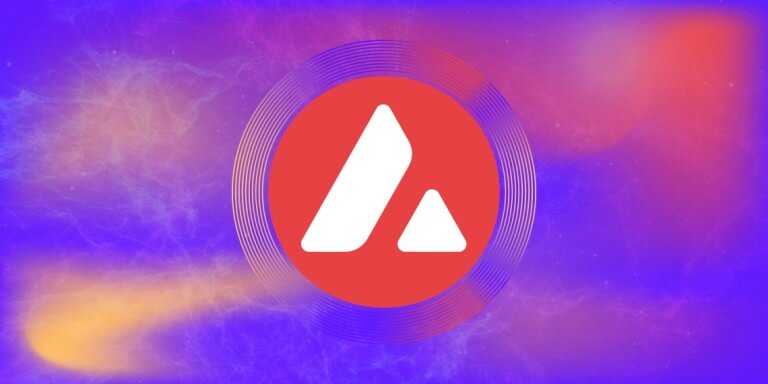 Avalanche price analysis confirms that a bullish trend has been dominating the charts for the 24-hours. A rise in price has been observed in the last 24 hours as well, which is quite encouraging for the buyers. The price has been uplifted to the $20.16 level, as the bulls have been successfully maintaining the upwards trend line.

The broader crypto market is indicating Positive sentiment as the king Bitcoin is correcting after hitting an all-time high of $21,295.18. Ethereum has also returned back into the $1,633.94 range. Most of the top coins are also reporting gains over the last 24 hours.

The 1-day price chart for Avalanche analysis shows a significant gain in price, as the cryptocurrency is trading hands at $20.16 at the time of writing. Overall, Avalanche has gained a value of more than 6.08 percent over the last 24 hours and reports a marvelous 3.95 percent loss in price value over the course of the last seven days. The trading volume has increased by 41.10 percent in the last 24 hours as it is currently sitting at $150,964,646, indicating the interest level of traders. The market cap also shows an improvement of 3.45 percent, which is currently at $1,547,311,908 at the time of writing.

The four hours Avalanche price analysis is showings signs of a solid bullish trend, as the price has increased significantly. After the last price correction observed yesterday, the trend reversed in favor of the bullish side, as the bulls were leading the price chart earlier. Nonetheless, an upward trend has been observed in the last four hours, as the price has moved up to the $20.16 level after swinging as high as the $20.49 resistance level.

The MACD line is above the signal line, which indicates that the bulls are in control of the market momentum. The Relative Strength Index on the 4-hour price chart is currently above the 50-level, which indicates that the market is in the overbought region. However, since the RSI is not at extreme levels, there is still some room for prices to move higher. The bulls have been in control of the market as the Bollinger Bands are moving above the candlesticks.

Avalanche price analysis shows that the market has followed an upward trend for the day. The price improved considerably and is now touching the $20.16 mark above the upper limit of the volatility indicator, so another correction might loom. However, we expect AVAX to continue the upward movement for today.