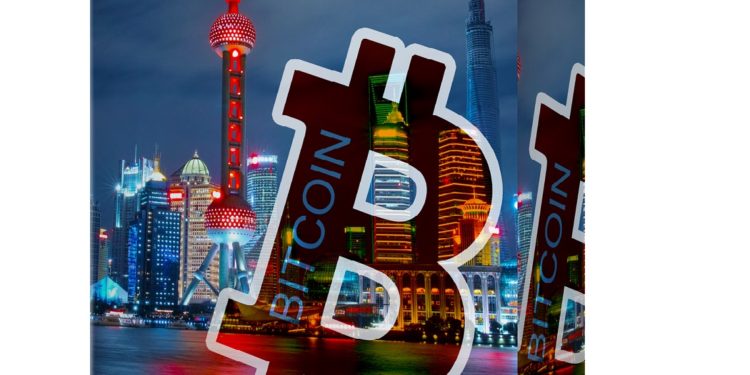 Reportedly, Greg Silverman and Jon Berg would be co-producing the movie. Berg is famous for producing superhero movies Aquaman and Wonder woman.

Bitcoin billionaire book, which would be filmed to tell the Winklevoss twins’ crypto story, was written by Ben Mezrich after the billionaire crypto twins made their money. Being Mezrich’s second story, the book captured happenings around the billionaire twin’s life after the legal struggle they had with Facebook and how they made it into the crypto world.

Mezrich’s first book was also about the Winklevoss twins and published last year too. Titled “The Accidental Billionaires: The Founding of Facebook”, and was also filmed by Columbia Pictures for the 2010 David Fincher film “The Social Network”. The publication told the story of Mark Zuckerberg, a Harvard Student who got the idea from the twins and turned it to the popular social media site Facebook. It lead to a legal tussle between Mark Zuckerberg and the Winklevoss twins.

Eventually, the twins won the court battle getting a $65 million settlement for their claims.

Silverman explained that he got the inspiration to shoot a movie from the book after he finished reading the book with his son. He narrated that his son got an early copy of the book from the billionaire twins when he worked as an intern at their firm.

He said that upon finishing the book, he was sure that the twin’s story alongside the author’s masterpiece was going to make a good movie.

The movie Silverman is not sure would hit the cinemas this year due to the pandemic. However, he is confident that when the movie is released, it will increase awareness of crypto and Bitcoin mainly.