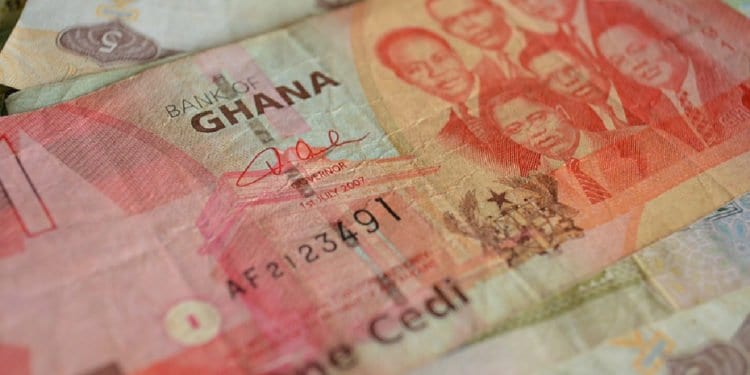 The first deputy governor at the central bank of Ghana affirmed that the bank is committed to piloting a central bank digital currency.

Dr. Maxwell Opoku-Afari, the first deputy governor of the Bank of Ghana (BoG) spoke at a virtual stakeholder workshop on payment systems and services to reveal the institution’s future plans.

Dr. Opoku-Afari said that the bank still intends to promote innovations and experiment with new concepts such as a central bank digital currency (CBDC).

The bank has established a Fintech and Innovation Office to promote the development of the payments sector and has adapted its organizational structure to cater to the need of the ever-changing industry.

Dr. Opoku-Afari assured that despite the introduction of policies to assist the growth of electronic cash payments, the bank still intends to pilot a CBDC.

Ghana had announced its interest in a CBDC in the second half of 2019. At the time, the bank’s governor Ernest Addison stated that the bank was working with major stakeholders to explore a central bank digital currency.

Race for a CBDC

The race for a CBDC began after Facebook’s announcement of its Libra stablecoin project. Since then, many nations have expressed their interest in the sector while a few countries have announced the development of one.

China is currently leading the race with the development of its Digital currency Electronic Payments (DCEP).