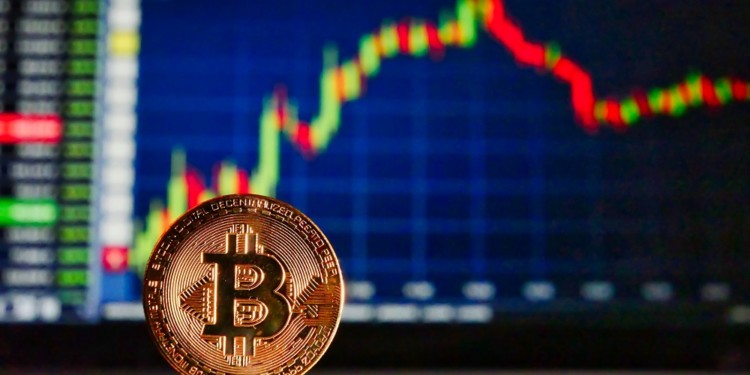 With continued hyper-inflation eating deep into the economy of South American countries, bitcoin has been widely accepted as a solution to this economic problem by citizens.

In recent times, countries like Venezuela, Columbia and Argentina has faced dismal economic situations with hyper-inflation crippling their economy.

Venezuela’s situation can be considered as one of the worst ever seen, as its inflation rate has increased by 53,798,500% since 2016.

However, its citizens has taken respite in transacting in bitcoin and using it for their day to day businesses.

Unlike in South America, in India, China, Russia, the largest digital asset is still identified as an illegal form of currency.

How bitcoin allows financial freedom in these countries

LocalBitcoins, a company that facilitates exchange of local currency for bitcoins in South America has in an interview revealed the important roles bitcoin play in these economically ridden states.

LocalBitcoins revealed that digital assets allowed citizens in these nations enjoy autonomy over their own money.

The company’s representative said in his own words that bitcoin enables easy and direct access into the global economy through a very efficient and reliable financial system.

At the same time, the unpredictive nature of the digital asset allowed the P2P marketplace to be queried as to if bitcoin against other fiat assets would help the population during hyperinflation.

LocalBitcoin responded by giving in that it was difficult to draw a certain conclusion, solely from Bitcoin’s trade volume in these nations.

This is because the exchange had incomplete access to gain data from its different markets.

The company said that they however believe that due to the features listed on their marketplace, bitcoin and services they provide can prove helpful in contexts, including hyperinflated economies.

Countries of the world are wary because of the volatility, decentralized nature, perceived threat to current monetary systems bitcoin and other digital asset comes with.

These crypto links to illicit activities like drug trafficking and money laundering is also another scare to government of these countries.

Bitcoin can also be used anonymously to conduct transactions between any account holders, anywhere and anytime across the globe.

This makes it attractive to criminals and terror organizations to buy or sell illegal goods like drugs or weapons as well as launder money.

Owing to these, countries have out rightly placed an embargo on the digital currency, while others have tried to cut off any support from the banking and financial system essential for its trading and use.