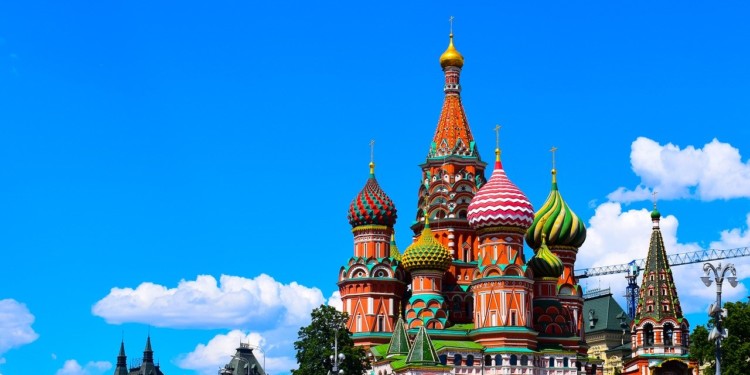 A Russian stablecoin? Yes, you read that right! Bank of Russia stablecoins experiments are currently underway in a regulatory sandbox for performance testing. The Central Bank of Russia says such a coin is being developed to counter similar developments from other countries especially China. However, the bank has clarified that a Russian stablecoin will not be used for retail payments or be a substitute for the country’s fiat currency in the long run.

The current Russian stablecoin developments mark a significant shift in the country’s stance towards cryptocurrencies. The Russian government does not view the crypto industry in a positive light even though the country is a huge crypto destination. Cryptocurrencies are banned in Russia since the authorities believe that their prime use is money laundering and tax evasion.

Experiments related to a Russian stablecoin only point towards an upcoming Central Bank digital currency soon. Eventually, a blockchain-powered digital Ruble can see the light of the day. This is highly likely because China, Russia’s all-weather ally, is also testing a digital Yuan and is expected to launch the same in 2020. However, no such confirmation has been received officially from the Russian authorities.

State-backed stablecoins will be the flavour of the season next year. Many central banks have openly announced such developments. Elvira Nabiullina, Central Bank of Russia’s head, says that the current Russian stablecoin experiments are to test a system that will help institutions issue digital tokens that will be backed by actual assets.

She further mentions that the bank intends to test the product extensively before final launch. It must serve the citizens positively and let the businesses conduct their operations transparently. A digital Ruble is not in the works as it can seriously impact the conventional payment systems and the Russian financial sector. She holds a lenient view on the cryptocurrencies and believes that a financial system without government intervention represents transparency and efficiency.