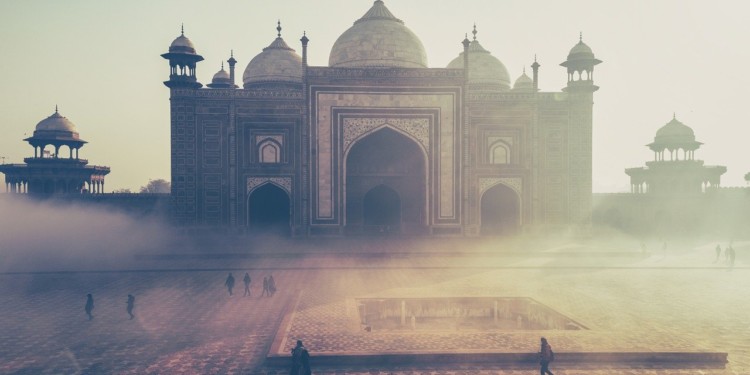 Vajra Indian blockchain payment system is finally here! Indian cryptocurrency scene is still largely opaque. However, the National Payment Corporation of India (NPCI) has just announced that it will launch a payment system called Vajra that is based on blockchain and DLT. The platform will ensure super-speed, efficient and easier transactions. NPCI ventured into the distributed ledger technology realm to create a payments system that allows for high-speed, super-secure transactions in India.

NPCI is an Indian organisation that dictates retail payments and settlements in the country. Monitored by the Reserve Bank of India, NPCI ensures that all the transaction systems remain robust, effective and efficient.

The Vajra Indian blockchain payment system is the first among many to come later. The network administrator will allow the registered parties to make transactions. Vajra will consist of three nodes namely the clearing node, notary node and the participant node. Together, they will work in conjunction with each other for payment transactions and approvals.

The ability to add a new party remains with the Clearing node. Node authentication will be required by every interacting party. Vital security procedures define API interactions and data access. Firstly, APIs send requests to the bank and then processed via Vajra. Now, the ledger records the on-chain data. Transactions are validated as per predefined transaction mechanisms through the smart contracts operating on the Vajra. The data from the DLT is posted to the RBI every fifteen minutes.

Data security, transaction transparency and robust payment mechanism are the key goals of the project. In a country like India, such a blockchain-based payment processing technology ensures that local payments retain high-security credentials. Also, it will be setting an example for many future blockchain-based products.