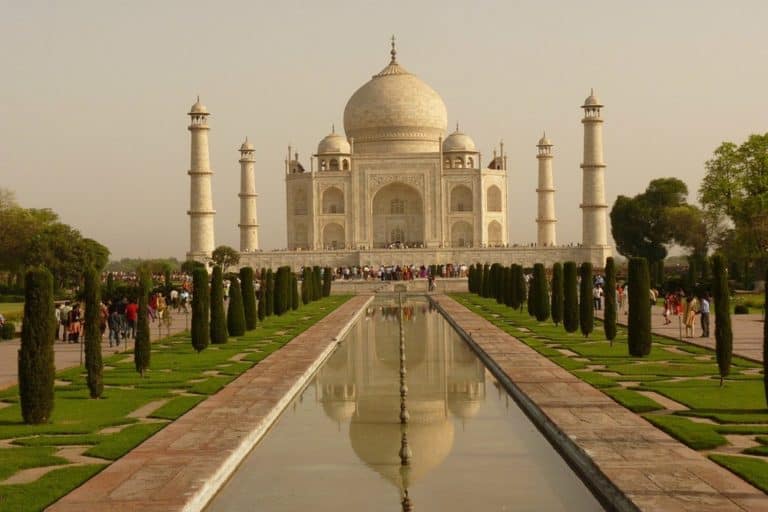 Leading blockchain tech firm, SettleMint, has announced that it will soon operate out of India at the residence of the Ambassador of Belgium on 27th November 2019.

SettleMint has already expanded its reach in the Middle East and Singapore, making India the fifth country for its overseas launch. CEO of SettleMint, Matthew Van Niekerk, was delighted to make the announcement. We at SettleMint, are excited to bring our operations to India, a region which has set out to become the breeding ground of all the blockchain-related activities, he said.

Although the initial target industry will be finance and banking, Niekerk added that the firm would extend its services to retail, IT, healthcare, insurance, and supply chain soon. In terms of blockchain opportunities in banking, he continues, we see potential in international remittances, tokenization, and KYC. The complex structure of the claim management system in insurance, which leads to loss of around one hundred billion US dollars ($100 billion) per year due to inefficiencies in manual work, also stands to gain immensely from embracing blockchain, he explains.

Prime Minister Modi has a vision – that is to make the country a five trillion US dollars ($5 trillion) economy by 2025, and blockchain will play a vital role in achieving that goal. Thus, the tremendous adoption rate is only imminent. Earlier this week, India’s Minister of State for Electronics and IT announced that the country is gearing up for a blockchain framework reform that will help the government define blockchain applications across different industries.

The Blockchain Report 2019, released by NASSCOM, outlines India’s strong advocacy for blockchain and rapid growth in its acceptance rate. It also stipulates that investments in blockchain have surpassed twenty billion US dollars ($20 billion) across different industries. Moreover, several state governments like Maharashtra, Kerala, Tamil Nadu, and Telangana have already set blockchain-related projects and initiatives in motion this year.

Thus, Niekerk is confident that venturing into the Indian market is a sensible and much-needed move. Following demonetization, a large number of corporates and retailers are shifting their payment structure to a digital landscape, thereby triggering wider blockchain adoption.

Commenting on SettleMint’s influential journey so far, Niekerk mentioned that the firm focusses on contributing to delivering a solution instead of adding to the blockchain hype. We are making blockchain a straightforward and user-friendly technology so that companies that incorporate the concept and get the blockchain application up and running within a few weeks, he added.

CEO of New Delhi-based SettleMint India, Shazad Fatmi, detailed on the company’s edge over other firms. The reason we are the fastest growing blockchain companies in the world is the fact that our core technology can be leveraged across a broad range of applications, including boosting employee output, enhancing efficiency, extending current services to new market segments, or merely refashioning the existing business model. Our sophisticated yet straightforward blockchain solutions continue to various applications, he elaborated.