Bitcoin and Black America author speaks about Bitcoin as leverage 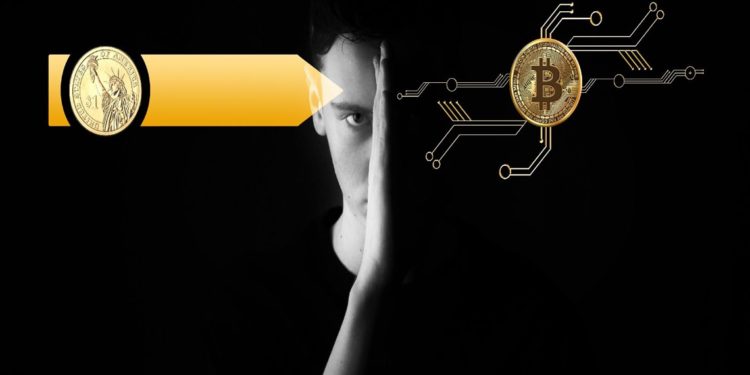 Bitcoin and Black America creator, Isaiah Jackson, discussed during his recent interview the post-COVID world for the black and the brown communities and how Bitcoin plays a significant role in getting them the financial leverage they need against the US financial system.

Isaiah Jackson, the author who put together one of the most revolutionary books on Bitcoin, Bitcoin, and Black America, has always been upfront with his thoughts concerning Bitcoin as a means to end economic injustice in America. His book recently bagged the limelight again when America was fighting its worst racism crisis.

Published last year, the Bitcoin and Black America book speaks about how Bitcoin can transform black people’s lives and why it should be embraced by the black business owners to attain the much-needed leverage. On July 10, Jackson told Decrypt that the reason he believes in Bitcoin is that he is a solution-focused person.

According to him, Bitcoin is a promising solution to the apparent loopholes in the US financial system. However, it is too complicated for common people to understand. And the people who do understand it are usually unable to put it in simpler terms.

What people really want to know is how adopting Bitcoin is going to change their lives. And that is what is going to help Bitcoin connect with its audience.

US financial system is the problem, Bitcoin is the solution

Speaking about how Bitcoin helps in retaining the wealth among the black community, the Bitcoin and Black America author said that Bitcoin is the key to break away from the shackles of the American monetary system. The COVID outbreak has exposed some of the long-standing issues with the system, and the influx of so much cash is only going to worsen the disparities, he said.

I’ve realized that there are only two ways to get what you want in life – money or violence. Violence is not going to get you anywhere, as we all want to protect ourselves and our loved ones. So, the only viable solution is money.

Jackson proposes that if the black community can come together and embrace Bitcoin wholeheartedly, then they will get the much-needed leverage against the flawed financial system. Bitcoin can help create jobs, democratize the financial system, and bring in trillions of dollars to the economy, he ascertained.

We can use it to our advantage effectively and get banking institutions and credit unions to reconsider their strategies. We definitely want leverage if we have to get our own way, and Bitcoin is the ultimate peaceful and potential tool.