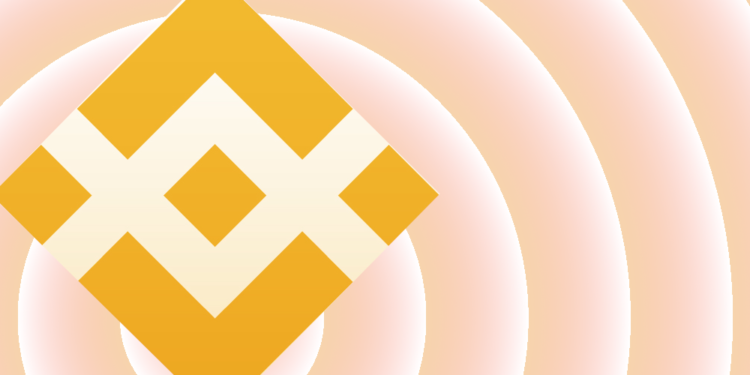 Binance Coin price corrected above the sixteen dollars ($16.00) mark and continued to move further but the bulls ran out of steam at the 16.20 dollars resistance mark.

BNB took a turn from that path and ended up being turned down back to the fifteen dollars territory. Trading below the sixteen dollars ($16.00) mark has made the traders worry that the coin might not revise its course before hitting the fifteen dollars support marks at $1.25 and $15.00 respectively. 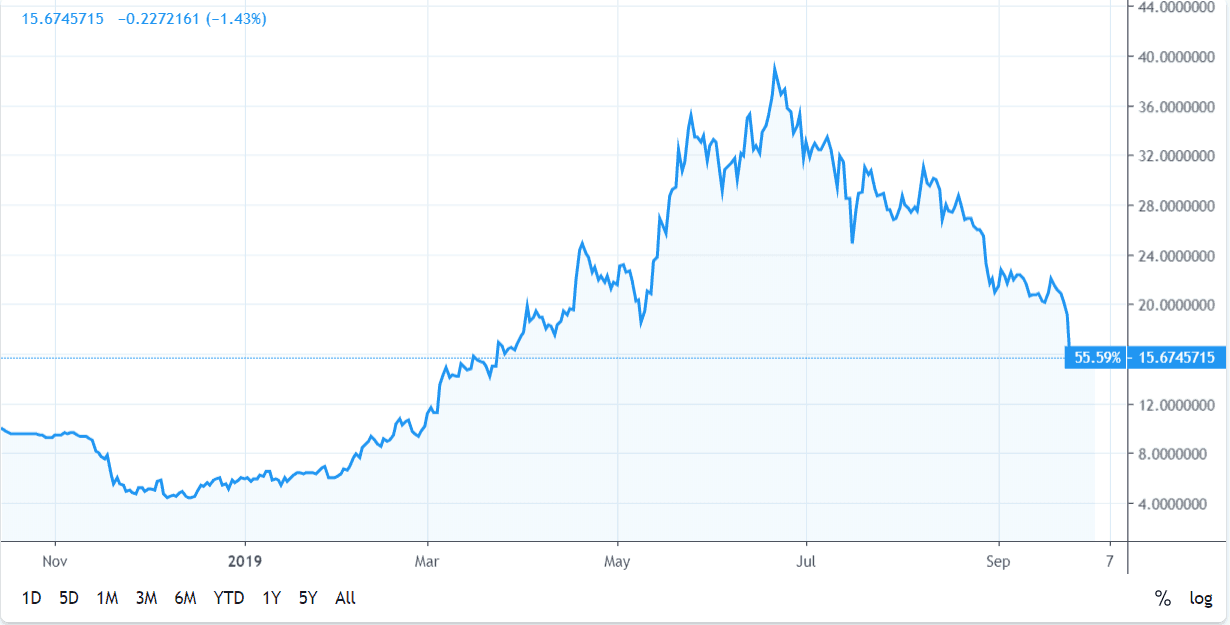 The relative strength index (RSI) is bullish in the short to medium term for Binance Coin price, it seems that BNB will be successful in closing above the seventeen ($17.17) dollar mark which is the sixty-one percent (61.8%) Fibonacci retracement level from low at fifteen dollars ($15.01) to twenty-four dollars ($24.726) high. The RSI for longer terms is bullish which indicates that not much could be done once the price is above the seventeen dollars ($17.17) mark.

The bulls will have to make the most of this time and try to push the price as much as they can. A break above the seventeen dollars region currently, will give a more volatile market to work with. For resistance above the seventeen ($17.17) dollars mark, we have nineteen dollars ($19.458), above the eighteen dollar mark ($18.30) at which BNB had been aiming previously. If the bulls manage to go past this mark as well then, they’ll face resistance at twenty-three dollars ($23.075). Further up is the twenty-four dollars resistance mark ($24.726).

Support for Binance Coin price lies below at fifteen dollars ($15.00). If he bears keep moving aggressively then they’ll be stomping over the fourteen dollars support ($14.1814) before they reach a major support marker at thirteen dollars ($13.69234).