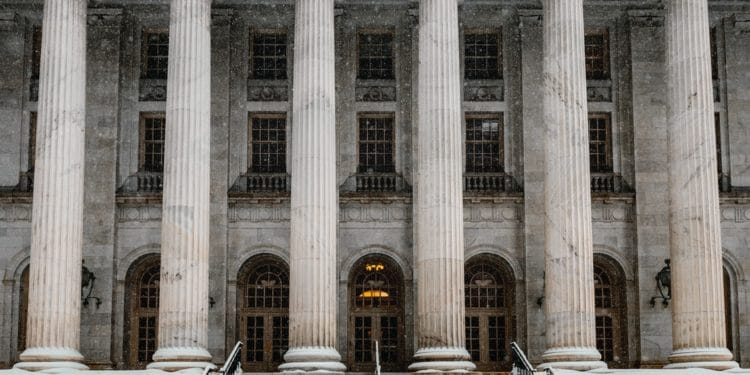 A United States district court judge has instructed self-proclaimed bitcoin creator, Craig Wright to submit the papers supporting his case by April 17. On April 13, the judge overruled Wright’s objection, which was established on lawyer-client privilege, in the billion-dollar bitcoin lawsuit.

The order by the U.S district court judge is the latest development in the long legal billion-dollar bitcoin lawsuit between Kleiman and Wright. The Australian computer scientist, Craig Wright has for a while now been staking claims as to the mysterious bitcoin creator, Satoshi Nakamoto.

The legal battle against Craig Wright was initially filed back in February 2018. The billion-dollar bitcoin lawsuit was filed by the brother to Wright’s ex-business partner, the deceased Dave Kleiman. According to the filing, Wright owes them 50% of the BTC he owns. This is roughly $5 billion.

Moreover, this case hangs on Craig Wright’s ability to retrieve the documents needed to unseal the “Tulip Trust,” an inventory of 1 million BTC mined by Satoshi Nakamoto during previous years.

According to Craig Wright, he cannot submit the documents over “attorney-client privilege,” among several other reasons. However, U.S. district court  Judge Bruce Reinhart disregarded Wright’s documents. The judge claimed that the documents submitted by Wright’s Kenyan lawyer, Denis Bosire Mayaka, were not completely verified and went on to suggest that they may even be forged.

Supporting documents must not be illicit or erroneous

The April 13 verdict by the judge overruled Wright’s objection to the judgement. The self-proclaimed Satoshi Nakamoto contended that there was no evidence to suggest that the submitted documents were forged. Additionally, he added that earlier producing documents found to be forged, should not prejudice the verdict on the issue.

According to Judge Beth Bloom, of the US District Court of the Southern District of Florida, the court order that disregarded Wright’s “attorney-client privilege” protest was in line with the law and was not an error, as Wright had argued. This suggests that the court order was neither erroneous nor illicit.

Based on the evidence submitted, she suggested that Judge Reinhart had made the right call that the defendant had not established an attorney-client relationship. Furthermore, she also stated that the court was bemused by the defendants’ argument that the judge should “blindly accept items produced by [the] defendant”.