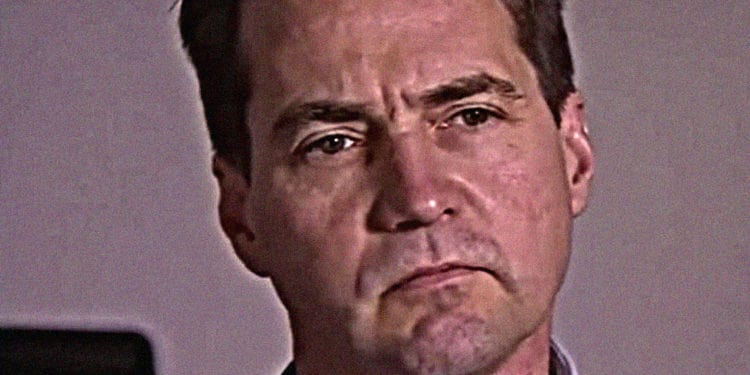 Craig Wright has objected to a court order dismissing his attorney-client privilege in an ongoing legal battle over a fortune in Bitcoin.

Per the latest developments, in an underway legal battle, Craig Wright has filed his objection with Southern Florida’s District Court.

The case was brought by the brother (Ira Kleiman) of Craig’s former business partner David Kleiman. Wright, in his object, wrote that the attorney-client relationship was inaccurately disregarded between him and his attorney, on the basis of some preconceived notions about Wright’s character.

The case is stuck on whether Wright could prove the ownership of 1.1 million Bitcoin (worth $7.5 billion) that are held in Tulip Trust, an encrypted trove mined (allegedly) with Kleiman. So, Kleiman estate is reportedly suing Craig Wright for intellectual property and half of the Bitcoin.

In early 2020, when a bonded courier failed to show up with the private keys, Wright informed the court that he was unable to prove his access to Tulip Trust because of the attorney-client privilege.

At the start of March, Wright’s argument was dismissed by District Magistrate Bruce Reinhart and was questioned about the existence of his lawyer. According to the District Magistrate, Wright presented a declaration stating that Mr. Mayaka is a lawyer and obtained his law degree from Moi University in Kenya in 2007.

Wright also produced a printout of the LinkedIn profile. Reinhart further stated that he declined to rely on documents that can be generated by anybody with word processing software. Moreover, the judge also found that Wright argued in bad faith, admitted to false evidence, and committed perjury.