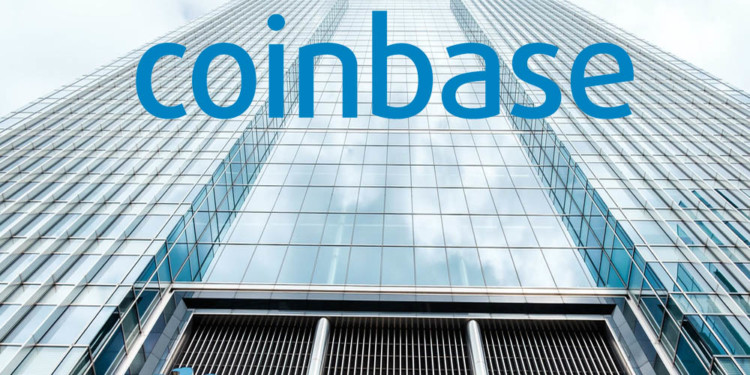 The Barclays Coinbase partnership has come to an end, however, whether it is on a bad note or not? Well, it seems that strict regulation policies may be in play here.

Coinbase had announced a partnership with UK banking firm Barclays in March this year with the bank providing financial services to the trading platform.

However, this partnership was short-lived as a statement from Barclays declared that the bank will no longer be providing financial services to the platform. The partnership ended short of the half-a-year mark.

Why did Barclays Coinbase partnership end?

It may not be any other reason that caused the banking firm to end Barclays Coinbase partnership the deal but the fact that the United Kingdom (the UK) has taken a strict approach to cryptocurrencies as of late.

The nation’s financial watchdog Financial Conduct Authority (FCA) has researched cryptocurrencies and advised the kingdom to ban these assets as they are highly volatile and thus create financial instability. This could mean that the firm broke the deal in preparation for this.

Regardless, Coinbase is a well-esteemed and a prominent member of the crypto ecosystem in America. It will not be dumbfounded by this move for long and is expected to find a replacement soon. However, it is undeniable that this was a major blow to Coinbase’s trading activities in the region.

The deal allowed users to buy cryptocurrencies through British pounds instead of American dollars while simultaneously making transactions faster and more efficient.

Even crypto businesses not directly involved in coin management have to operate from overseas banks. Crypto UK chairperson Iqbal Gandham stated that the company he works with could not get the proper accounts in a UK based bank. He then added that the traditional market is not willing to change.

Meanwhile, Coinbase U.K has also announced that it will no longer be offering Zcash to its users although the reason remains unknown.