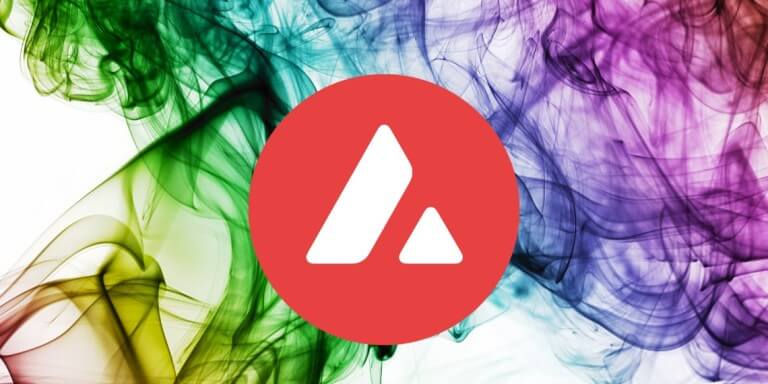 The Avalanche price analysis shows that the AVAX price action has recovered back to the $12.00 mark as the bulls charge above.

The broader cryptocurrency market observed a negative market sentiment over the last 24 hours as most major cryptocurrencies recorded negative price movements. Major players include DOGE and XRP, recording a 5.55, and a 3.94 percent decline, respectively.

The EMAs are currently trading above the mean position as net price movement over the last ten days remains positive. However, as the two EMAs converge and move downwards, the selling activity is bound to rise. Currently, the 12-EMA is moving back towards the mean line suggesting a decreasing bullish activity in the markets.

The RSI has been trading in the neutral region for some time but it was trading above the mean level for the past few days. Now, the index has fallen to the 55.62 unit level where it moves with a gentle slope. The indicator issues no signals while the gentle upwards slope shows slight bullish pressure.

The Bollinger Bands were expanding until the price faced resistance at the $13.00 mark and started stagnating. At press time, the indicator’s mean line provides support at $12.83 while the upper limit presents a resistance level at the $13.34 mark.

Overall, the 4-hour Avalanche price analysis issues a buy signal, with 14 of the 26 major technical indicators supporting the bulls. On the other hand, three of the indicators support the bears showing low bearish presence in recent hours. At the same time, nine indicators sit on the fence and support neither side of the market.

The Avalanche price analysis shows that strong bullish momentum enabled the bulls to raise the price to recover to the $13.00 mark. However, the bulls were still unable to maintain a foothold above the level and the price continues to consolidate at the level.

Traders should expect AVAX to move up towards the $13.50 mark where the key resistance lies. Traders can expect a bullish breakout to the $14.00 region as the mid-term technicals show a shift towards a bullish market. However, in case of a bearish reaction at the $13.00 level, the price can be expected to drop to the $12.60 level continuing the consolidation.