Blockchain will be a routine, Australian Securities Exchange 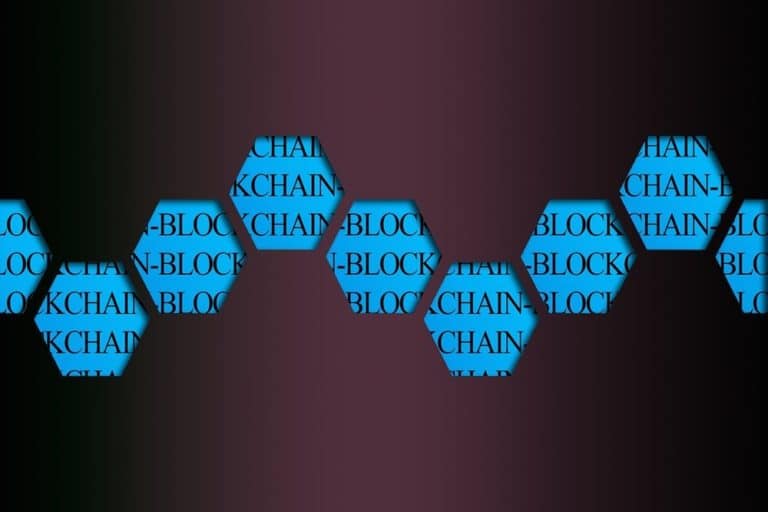 Although the decision may have intrigued many at the time, ASX Deputy CEO, Peter Hiom, believes that blockchain will become a reasonably routine technology in the coming years. Speaking at the vForum held in Sydney on 19th November 2019, Hiom talked about how blockchain is relevant to every aspect of the industry in modern-day times.

Blockchain will be applicable in every industry, Australian Securities Exchange

The thing with distributed ledgers is that one can independently verify whether the information stored and shared is correct or not. They would not need to do back and forth messaging with ASX or any such entity to check the authenticity of the data. And because data sharing among various parties is such a crucial and day-to-day part of any business, blockchain technology will be pretty much a standard, and all the hype surrounding its novelty is bound to die down, Hiom explained.

Hiom furthered his point by saying that once a user is able to disseminate and synchronize the data among multiple parties, he or she is pretty much doing the job of inter-company processing. Thus, blockchain will see a use case in potentially every industry, be it insurance, logistics, healthcare, or banking, he asserted.

According to him, blockchain is essentially solving the problem regarding data synchronization, and in the next five to seven years, he added, everybody will use a standard means of data sharing tool.

That said, blockchain is still in its embryonic stage as businesses try to figure out the best possible way to integrate it. It will take its time to be deployed as everyone will assume their own approach, and that’s why there is so much interest around it, Hiom added.

For ASX, blockchain’s entry point has been about settlement and clearance. For other businesses, it will be about something else, but eventually, it will be. Blockchain deployment will be much sooner than people anticipate, and in fifteen years or more, people will start to wonder how we managed data storage and sharing without it, Hiom said confidently.